George Foreman to speak at December event for United Way 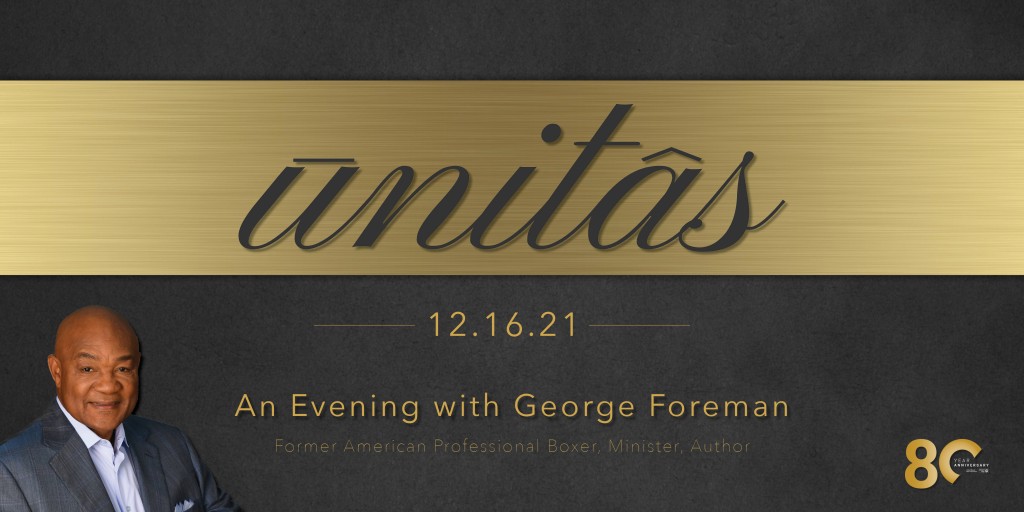 The event will be held December 16 at the Carl Perkins Civic Center starting at 6 p.m., according to a news release.

Foreman is a former heavyweight champion, pastor, author and entrepreneur.

Attendees will be able to enjoy dinner, a silent auction and live music, in addition to a keynote speech from Foreman, the release says.

“Foreman’s story is a great example of how someone’s beginnings do not have to determine their end. Anyone, given the opportunity, can be empowered to make a difference,” said United Way of West Tennessee president and CEO Matt Marshall. “Here at United Way, we strive to do the same, and we invite a world champion to come encourage a community of champions.”

Sponsorships and tickets are available here.