HARDIN COUNTY, Tenn. — A Hardin County woman has found a water leak that could cost her thousands of dollars. 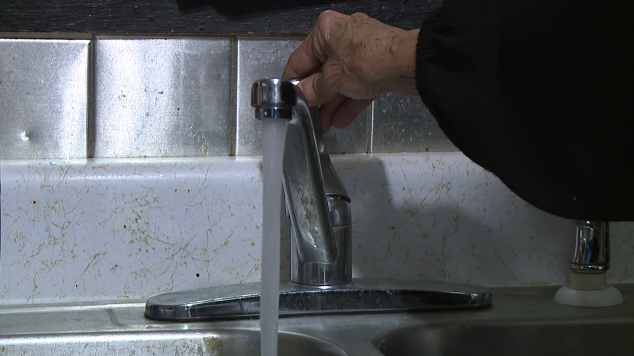 Homeowner Myra Vaughan and her son Michael Vaughan say they noticed something unusual when their regular lawn care provider couldn’t mow the lawn.

And that was because the yard was submerged in water.

“Checked into it and found a leak under the house. We had to physically dig up the water meter because we couldn’t turn the water off until we got it dug up,” Michael Vaughan said.

After fixing the leak, Michael Vaughan took the meter to the Adamsville Utility Company. But Myra Vaughan says that’s when she received the bill.

“$20,000 worth of water that had run through it. I said I don’t understand that because last month I paid $28.03, and I have paid that ever since I can remember,” Myra Vaughan said.

The Adamsville Utility Company cut down the bill to just over $7,000. 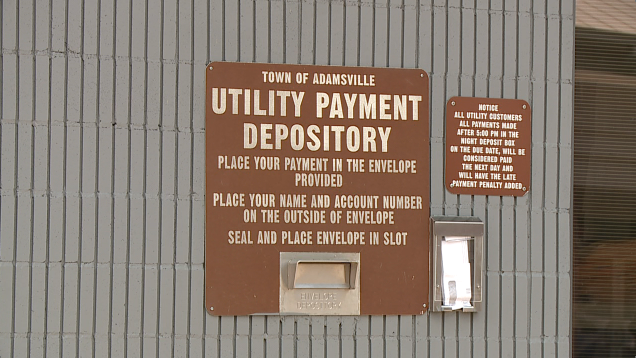 And Myra Vaughan says the utility company is asking her to pay about $300 each month in the span of two years to pay it off.

Myra Vaughan says because she’s on a fixed income, she and her son are trying to fight it.

“Try to go to the city meeting on the 27th and maybe talk to commissioners or try to talk to somebody,” Michael Vaughan said.

She says the company told her that if she doesn’t pay, her water will be shut off.

“It’s horrible, but we aren’t going to have water and that is what it boils down to because I can’t pay it,” Myra Vaughan said.

WBBJ 7 Eyewitness News Reporter Ashley Luningham spoke with an Adamsville administrative official, and she says they are still getting all of the facts to make sure they make a fair decision with the issue.

Myra Vaughan says she was asked to sign a contract for the two year payments, and that would keep her water from being shut off.