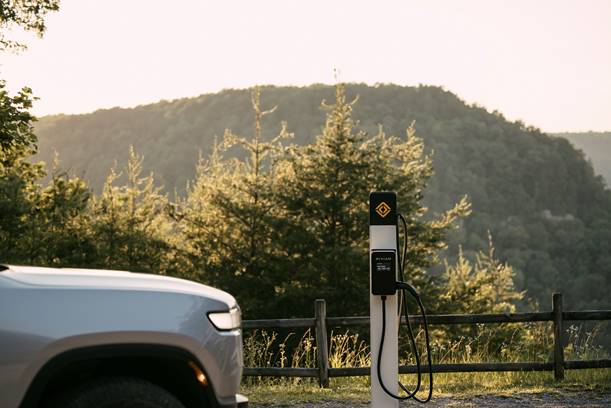 The Tennessee Department of Environment and Conservation and EV automaker Rivian announced plans to install stations at each of the 56 state parks.

“As Tennesseans increasingly rely on electric vehicles, our state parks can play a significant role to enable recreation in all corners of our state,” TDEC Commissioner David Salyers said. “TDEC is committed to clean air, and the shift toward electric vehicles is an excellent step forward for air quality.”

According to the release, the company will work to design and install the stations, which can provide up to 11.5 kilowatts of power.

The release says charging at the parks will initially be free to drivers. Plus, the release says the company will cover “any necessary utility upgrades associated with the charger installation.”

Installation for the new system is expected to begin as early as the fall, and could stretch into early 2022, according to the release.