JACKSON, Tenn. — A person is being charged following a car chase late Wednesday night that started in Madison County and continued through Jackson and into Haywood County. 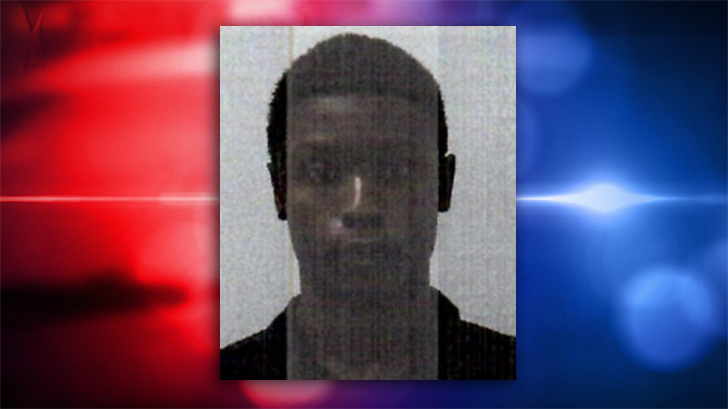 Mapes says the deputy saw the vehicle cross the fog line several times, nearly hitting a mailbox, before the deputy attempted to stop the driver near the 2700 block of North Highland Avenue.

Mapes says the driver, later identified as Rogers, failed to stop and continued south on North Highland before leading deputies through Vann Drive, Channing Way and the Oilwell Road area.

Deputies chased the driver westbound on Highway 70 at speeds of about 100 miles per hour, into Haywood County, Mapes said.

Rogers eventually wrecked on Fulton Road in Haywood County, where deputies were able to take him into custody, according to Mapes.