JACKSON, Tenn. — There are updates on the COVID-19 numbers as the delta variant surges in Tennessee. 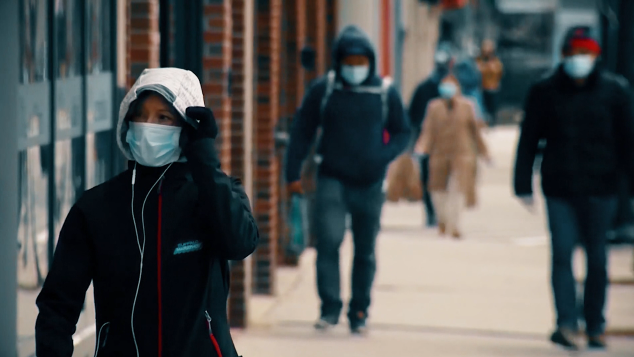 Dr. Lisa Piercey, Commissioner of the Tennessee Department of Health, says cases have increased by 200% since July 1.

And Piercey says those cases are continuing to go up.

She says the state has around the same amount of cases as it did in early May 2020.

But she wants to remind people that they have not matched the same numbers that were seen in the peak of the pandemic.

“We are not anywhere close at this point as to where we were in November, December and January. It is a noticeable uptick and doesn’t currently show any signs of slowing,” Piercey said.

Piercey says among the new cases, the majority of the people hospitalized for the variant are not vaccinated.

“About 97% of all of our hospitalizations and 98% of our deaths are amongst the unvaccinated,” Piercey said.

Piercey says while getting the vaccine could help prevent hospitalization, it does not protect fully from getting the virus.

But she says it is the best way to stay safe with COVID-19 numbers rising and the recent surge of the delta variant.

For those that are not vaccinated, she says to practice social distancing and wear a mask to stay safe.

Piercey says they will also be starting up their vaccination clinics for children for the new school year.

That’s after confirming 40 cases since Wednesday.

You can stay up-to-date on COVID-19 and vaccination info here.