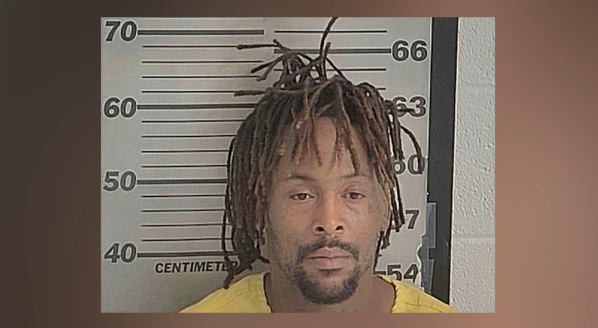 On Tuesday, Jeffrey was taken into custody and charged with possession of cocaine and marijuana after he was accused of selling drugs out of the drive-thru window while at work.

Wendy’s released a statement regarding the incident saying they have “launched an internal investigation and will take appropriate action.” 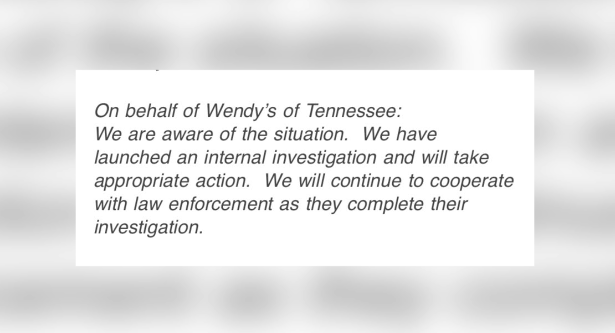 WBBJ 7 Eyewitness News Reporter Nikita Dennis spoke with residents who say word of this arrest won’t be preventing them getting their favorite fast food at the drive-thru.

“Yes. I feel safe because I don’t have to buy it,” said Willie Campbell, a resident.

“We do to a certain extent. For the most part where we live, near Trenton and Dyersburg, we feel safe,” said another resident.

Another unrelated case is also under investigation by police.

On Thursday, Dyersburg police responded to Harris Street after a 42-year-old victim was struck by a vehicle.

When they arrived, the driver had already left the scene, according to police.

According to Dyersburg police, investigators say witnesses confirmed Judy Barham got into an altercation with her son and ran over him with her car. 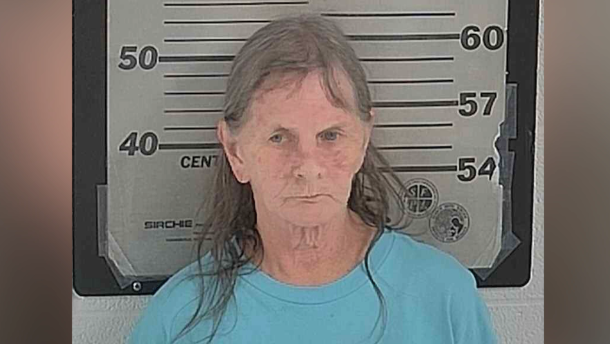 Court documents say Barham intentionally ran over her son and tampered with evidence by hiding the vehicle behind a neighbor’s home.

Barham was taken into the Dyersburg Police Department for questioning, and she has been charged with aggravated assault and tampering with evidence.

Police say the investigation into both of these incidents is ongoing.