MIAMI (AP) — Firefighters have officially ended their search for bodies in the debris of the collapsed Surfside condo building. 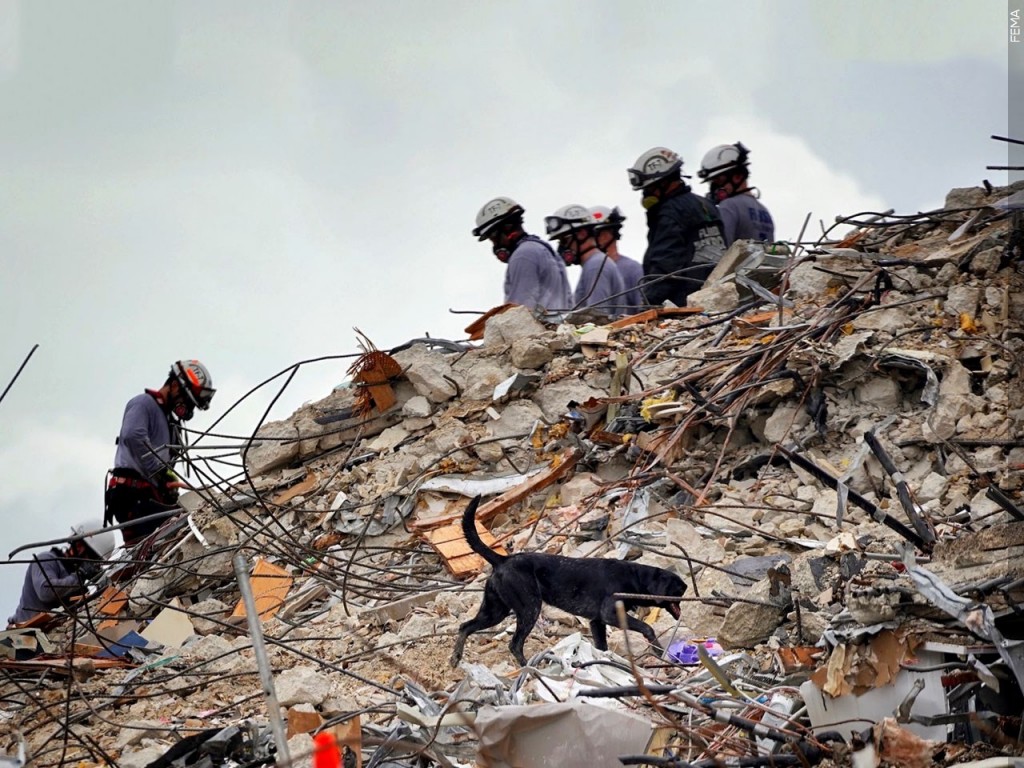 The decision concludes a month of painstaking work removing layers of dangerous debris that were once piled several stories high.

Miami-Dade Fire Rescue’s urban search-and-rescue team pulled away from the disaster site Friday in a convoy of firetrucks and other vehicles, slowly driving to their headquarters for the announcement.

The June 24 collapse at the oceanside tower killed 97 people, with at least one missing person yet to be identified.

The site has been mostly swept flat and the rubble moved to a Miami warehouse.

For more stories from across the country, click here.