NASHVILLE, Tenn. (AP) – A drug manufacturer says it has reached a $35 million agreement that would settle a Tennessee lawsuit by local governments and a child born dependent to opioids.

The announcement by Endo would resolve a 2017 northeast Tennessee lawsuit by nine counties, 18 cities and towns and the plaintiff known as “Baby Doe.” 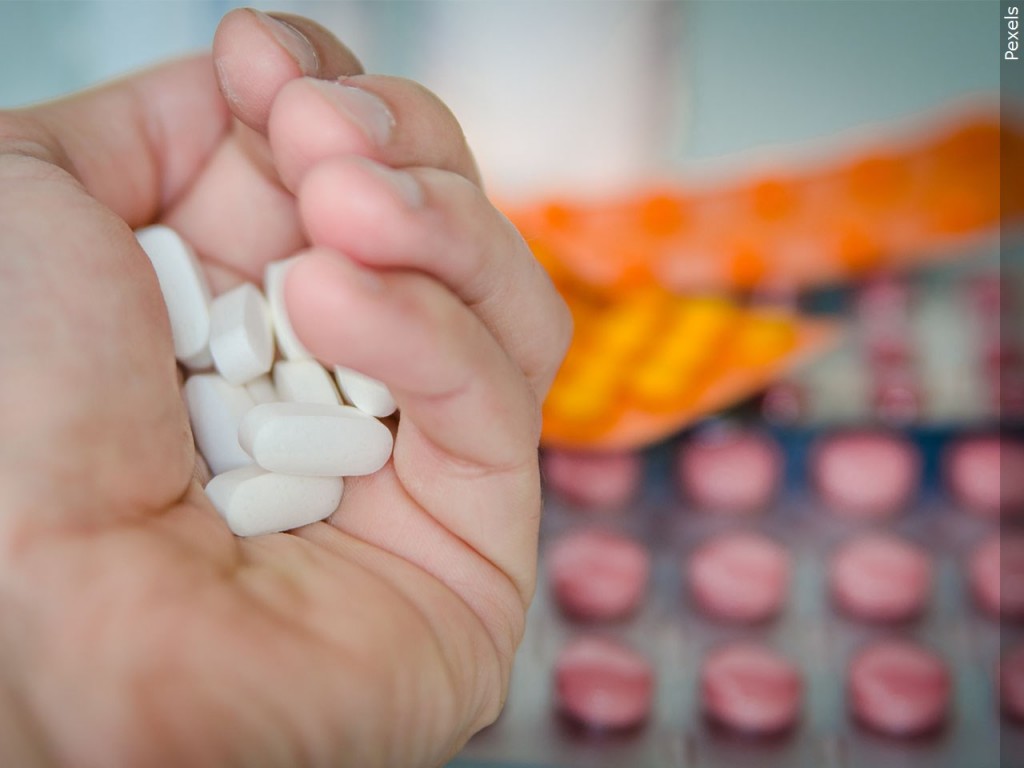 It comes on the eve of a trial that was set to start Monday over how much to award the plaintiffs.

A judge issued a rare ruling in April that the opioid firm was liable without holding a civil trial.

The judge cited a “coordinated strategy” by the company to delay proceedings and withhold information.

For more stories from across the state, click here.