We started off the weekend mainly dry and very warm. Across the region, heat index values were bridging into those triple digits. We also had a heat advisory in affect for the entirety of West Tennessee until 7 PM this evening. Winds remained fairly low and high dew points made it feel around ten degrees warmer than it actually was. As we approach the afternoon, pop-up showers will arise but should clear out around sunset. Into the evening, we should drop into the lower 70’s for a low with partly cloudy to mostly clear skies. 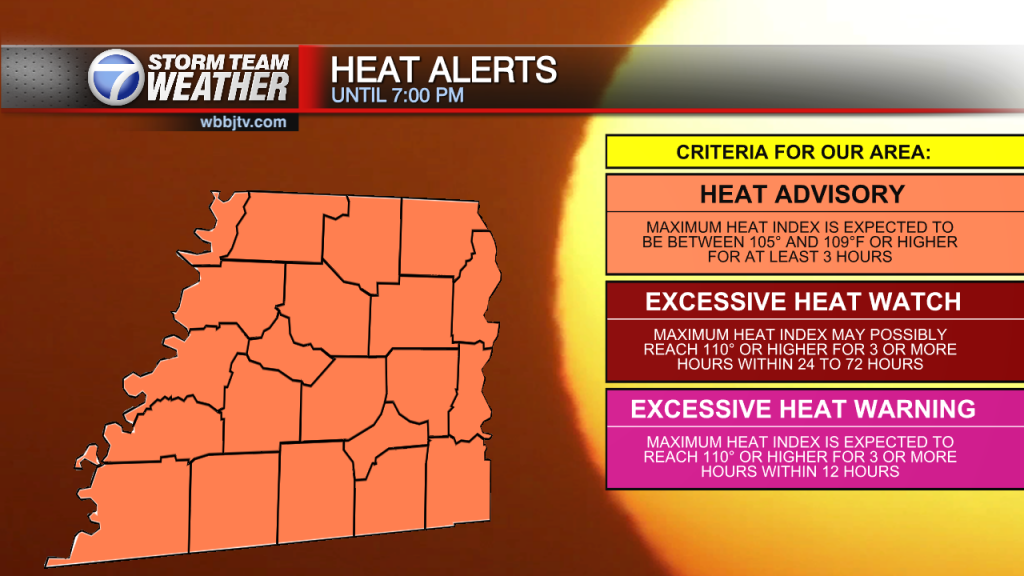 It will be warm tomorrow but still should remain cooler than today. We could start off the day with some thick patchy fog but should clear as we start to warm up. Scattered showers are returning early Monday morning and lasting throughout most of the day. These showers should remain fairly light and non-severe.  We could reach into the upper 80’s to lower 90’s for a high with heat index values near or into the hundreds. We should drop into the lower 70’s this evening for a low as showers taper off after sunset. 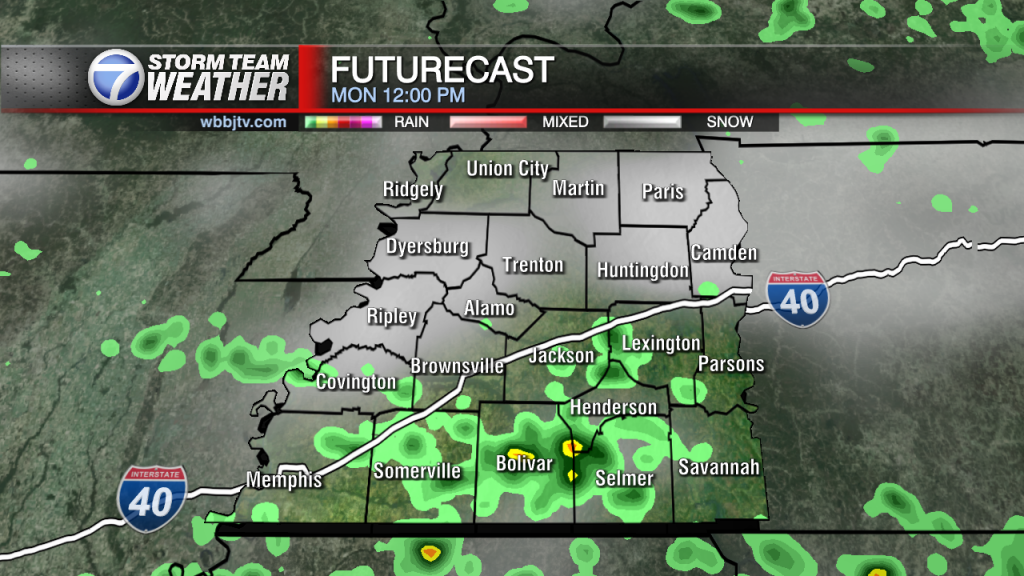 We should be spending the remainder of the month of July warmer than average. We have temperatures remaining near or above 90 degrees all week long. Heat index values will drop as a front passes mid-week but quickly warm back up this coming weekend. 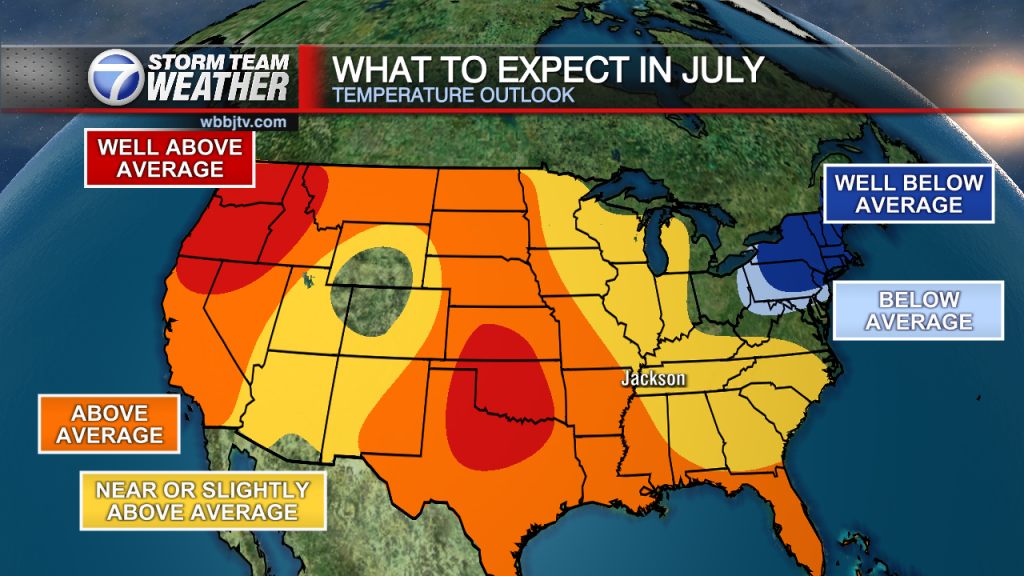 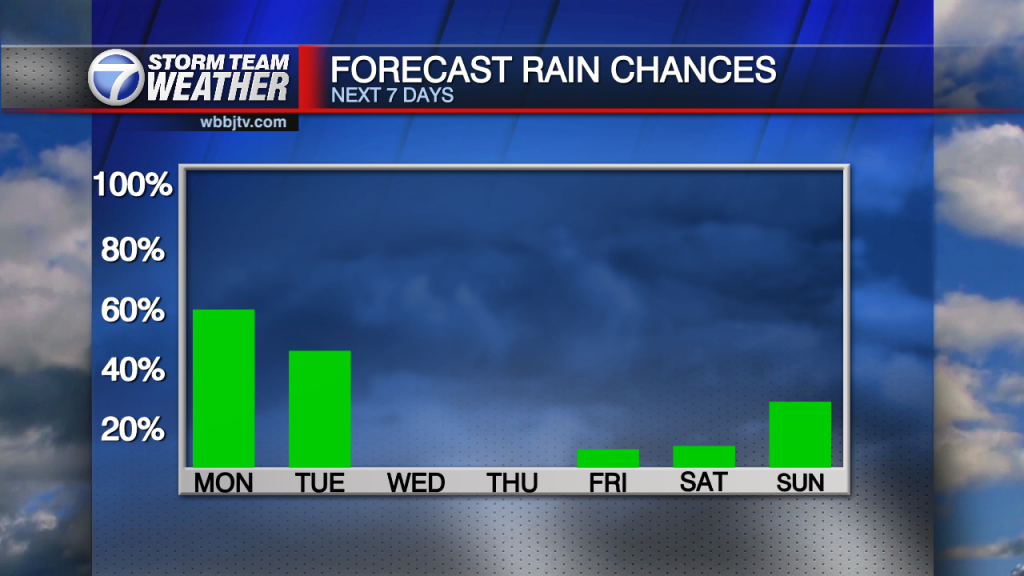 Cool for Football, Nice Weekend on the Way, Latest on Ian

Cool Mornings Through the Weekend & the Latest on Ian