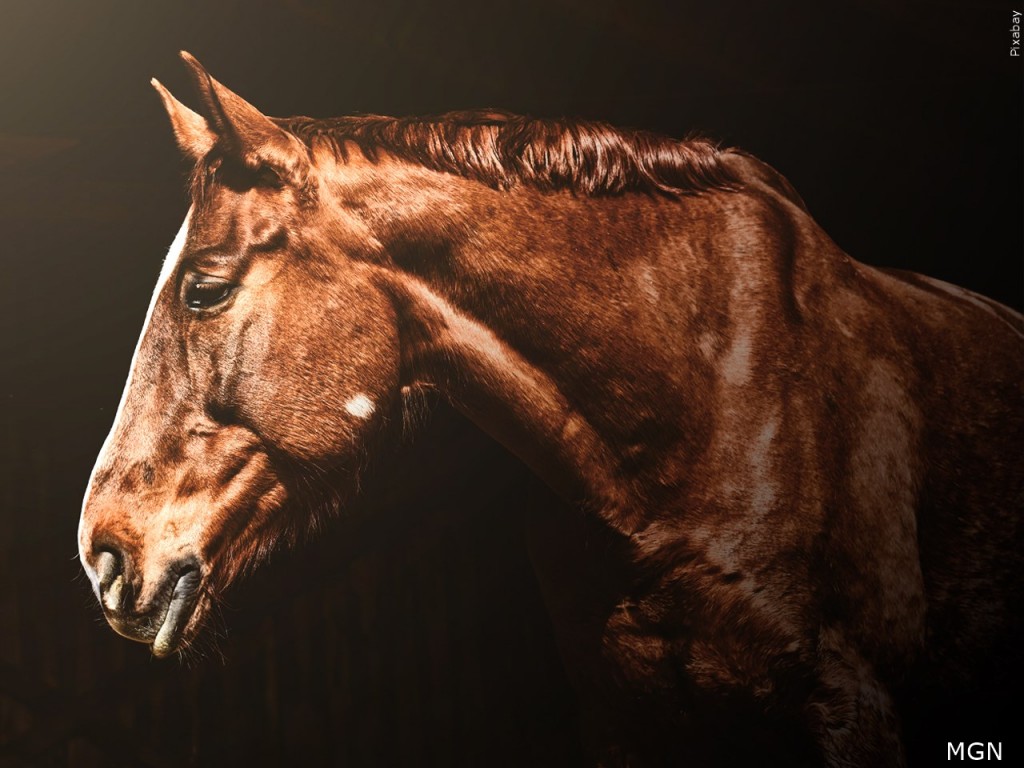 In a news release, the state says cases were confirmed in Robertson and Wilson Counties in Middle Tennessee, and in Hawkins and Sullivan Counties in East Tennessee.

PHF can be caused bacteria believed to be carried by aquatic snail larvae, and other hosts such as flies, near bodies of water or areas with stagnant water, according to the release.

“Transmission of this disease can be prevented,” said State Veterinarian Dr. Samantha Beaty. “Potomac Horse Fever is preventable with regular vaccinations and environmental management. In addition to having your horses on a routine medical schedule, make sure they have clean drinking water. One way to do this is change from natural drinking water sources to frequently-cleaned water buckets.”

The state says signs of PHF include anorexia, diarrhea, colic, fever and laminitis, which can appear within two to 18 days after infection.

The Department of Agriculture says PHF is not a threat to humans, and says it is not contagious between horses.

A vaccination for PHF should be given before mid-to-late summer.