JACKSON, Tenn. — The Jackson-Madison County Regional Health Department will be participating in the Red Sand Project to raise awareness of human trafficking. 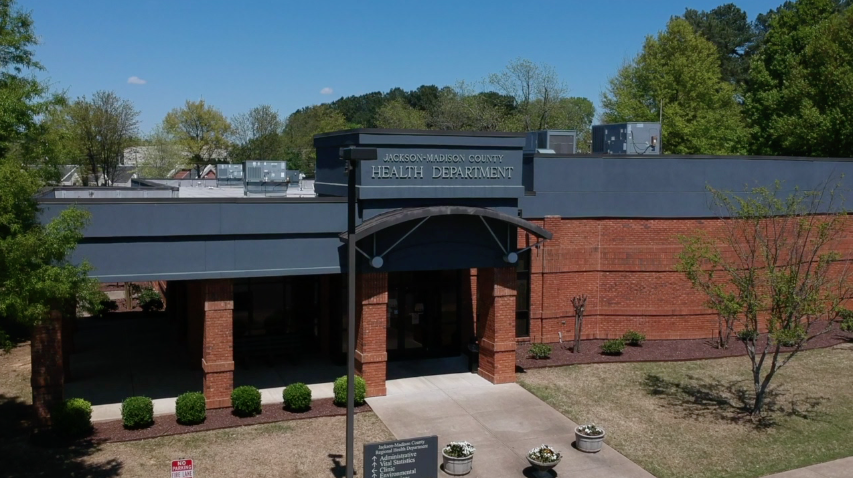 The Red Sand Project is an art installment, which uses the sand to draw attention to human trafficking victims who fall through the cracks of society, according to a news release.

“Human trafficking is a major public health concern,” health educator Amanda Johnson said. “We want to raise awareness about this crime so people know what to look for and how to get help.”

According to the Tennessee Bureau of Investigation, a child is bought or sold for sex in the United States every two minutes, on average, and the average age is 13-years-old, the release says.

Health concerns commonly reported in trafficking victims can include:

Common signs of human trafficking can include:

If you or someone you know needs help to escape trafficking, call the Tennessee Human Trafficking Hotline at 1-855-558-6484.