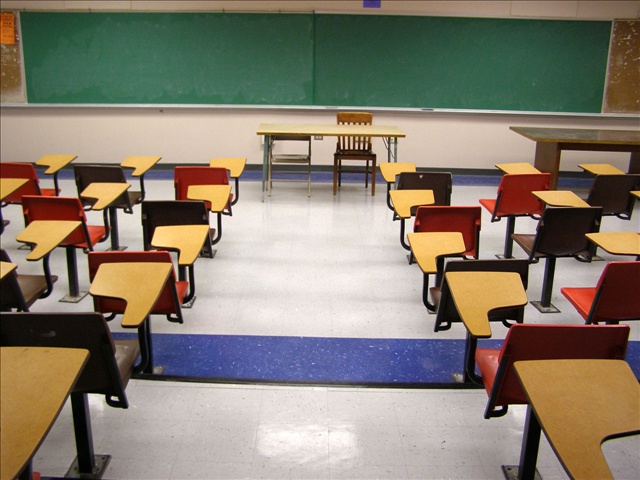 The school system says a traditional dress code awaits both teachers and student, who will be returning to classes on Aug. 9.

And to keep students ready for the day, free breakfast and lunch will also be provided to every Union City student for the entire year, according to the school system.

Union City Schools say supplies will also be provided for students at the Elementary and Middle School for this school year.

The school system says registration for all students will be Aug. 5.

You can also find the school system’s dress code on page 10 of the student handbook.

Masks will be optional for faculty and students, according to the Union City School System.