GIBSON COUNTY, Tenn. — The former president of a Gibson County PTO has been indicted, according to the Tennessee Comptroller’s Office. 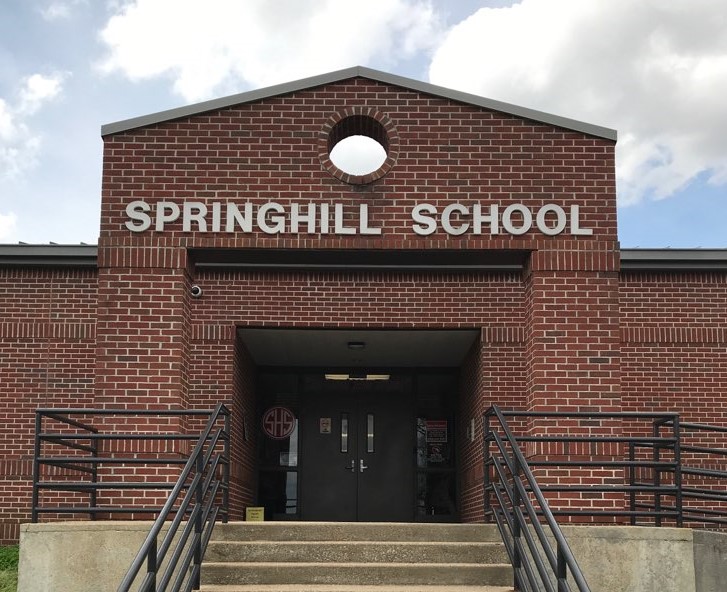 Kacey Criswell served as PTO president and treasurer at Spring Hill School in the Gibson County Special School District, according to a news release. The release says Criswell is accused of misappropriating at least $17,586 from the organization between July 2015 and November 2019.

Criswell is also accused of changing the PTO bank account address to her personal mailing address and altered financial reports to indicate money was being deposited, according to the release.

The PTO was formally dissolved in August 2020, according to the release.

Criswell was indicted by a Gibson County grand jury on one count of theft over $10,000.

Investigators are also questioning $5,092 that was used for purchases that do not have itemized receipts or other documentation, and investigators could not determine if those purchases were used for the PTO’s benefit.