JACKSON, Tenn. — The Jackson Fire Department trainees started their morning with a mayday over the radio. The group is eight weeks into their training, and Tuesday they were put to the test. 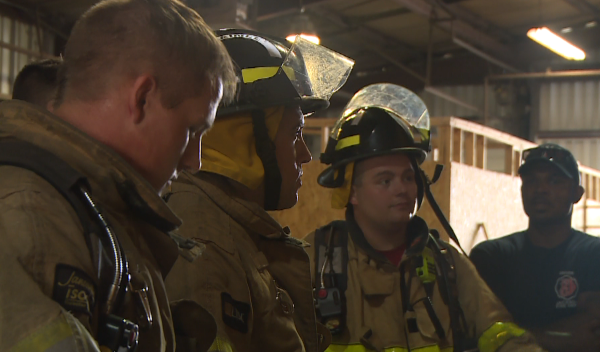 “We spent all day yesterday practicing those skills, with the grand finale of they had to go in blind folded to rescue the firefighter,” said JFD Instructor Jana Compton. “So today was just kind of reinforcement of where they stood from yesterday, how much information they retain, and then each day we build on that.”

Every week is a different type of training. This week is focused on Rapid Intervention Team Training for firefighter survival.

“We have a lot of tests, a lot of book work, so they’re busy. It’s a hard few weeks, mentally, emotionally and physically,” Compton said.

What makes JFD’s training so special is the hands-on learning. They believe this physical training is what’s going to prepare them for that first day on the job. 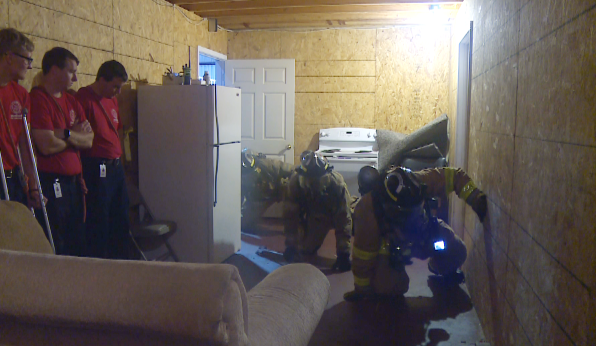 “You can study a book your whole career, but nothing is going to replace what we get hands on out in the field.”

The group will still have book work, written tests, and practicals, in order to obtain several state certifications and join the department.

But JFD wants them to be ready for anything they may come across.

“I, number one, want our citizens to have the best firefighters we can get,” Compton said. “I also want my guys and operations to be able to take these guys from day one and know they’re ready for duty.”

The trainees are scheduled to graduate September 16, and then will be assigned by operations to work as Jackson firefighter.