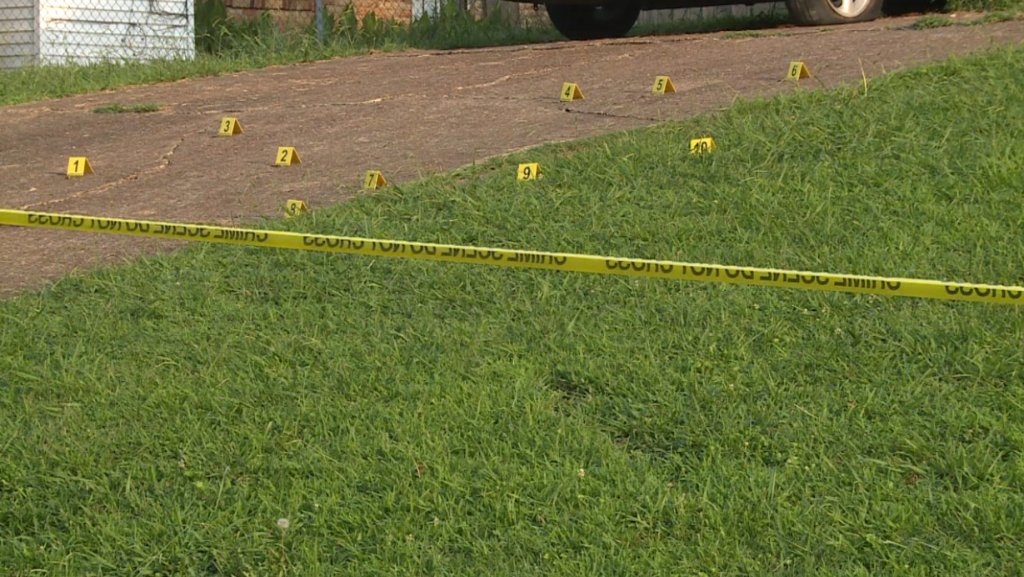 Police say officers responded to a report of an individual with a gunshot wound just before 5 p.m. near Kemmons Drive.

According to a news release, officers found a man suffering from an apparent gunshot wound. Police say the man was taken to a local hospital for treatment of injuries that are not believed to be life-threatening.

The release says investigators believe the shooting was targeted.