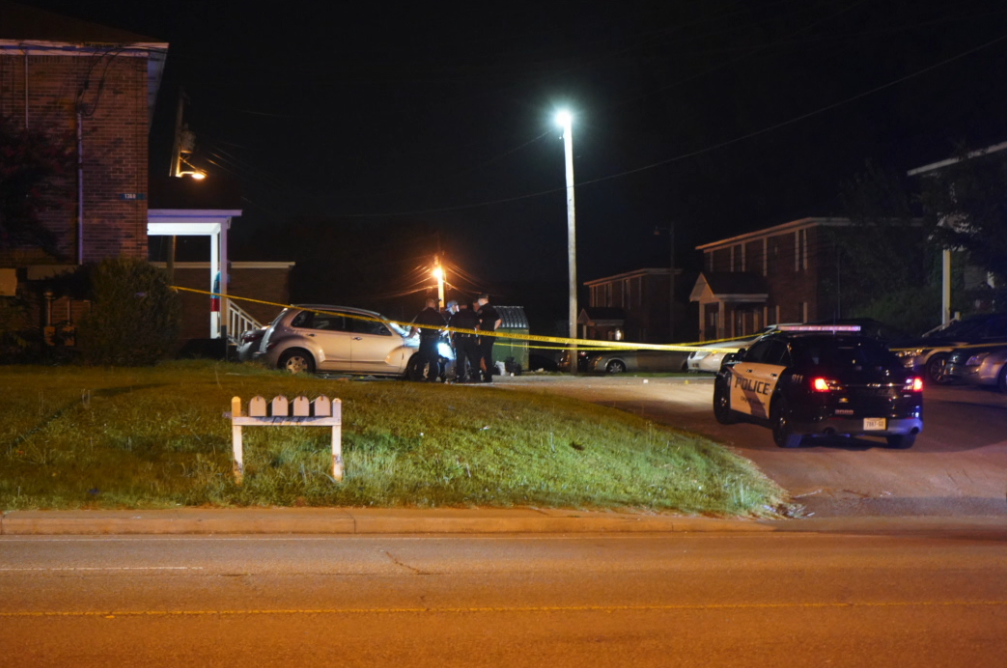 Police say officers were notified of two people in the emergency room with gunshot wounds around 10:40 p.m. Tuesday. Investigators say their injuries did not appear to be life-threatening.

Officers were able to determine the individuals were shot in the area of 1748 Hollywood Drive. Investigators say both individuals have been uncooperative and refused to provide additional information that would identify the suspect, according to a news release.

One of the individuals who was injured in the shooting was also injured in a June 4 shooting near 1150 Hollywood Drive, where he was shot several times and also refused to provide additional information, the release says.

Jackson police are asking anyone with information to in either of these investigations to call the Jackson Police Department at (731) 425-8400.