BENTON COUNTY, Tenn. — The Tennessee Bureau of Investigation has confirmed a former Benton County Sheriff’s Office deputy has been arrested following a domestic incident on Tuesday. 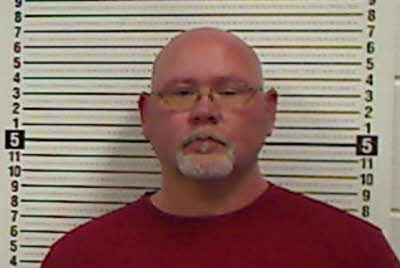 The TBI says Christopher Nolen, 47, was off-duty at the time of the incident.

According to a news release, the TBI was requested on Thursday to assist in the investigation, involving Nolen and a former girlfriend.

The release says agents charged Nolen with one count of domestic assault on Tuesday afternoon.

He was booked into the Benton County Jail in lieu of $25,000 bond and ordered to have no contact with a victim, the release says.

The release says Nolen was placed on administrative leave immediately after the incident and has since been terminated from the Benton County Sheriff’s Office.