FAYETTE COUNTY, Tenn.–Additional charges are returned against a suspect in connection with a fatal shooting in Fayette County. 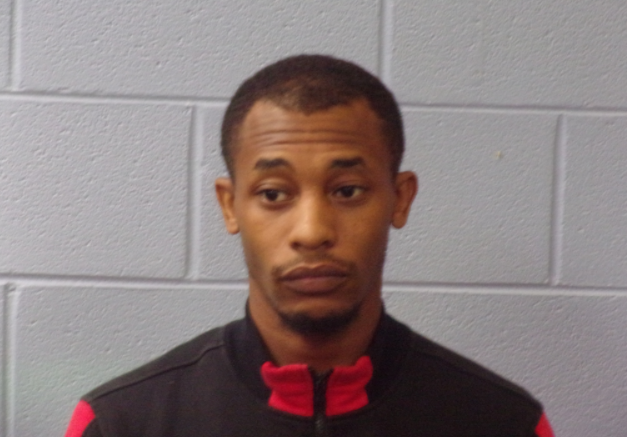 The shooting happened at a party in August of last year in the 1100 block of Brewer Road.

One man died at the scene, and two men and two women were injured.

During the investigation, agents identified Deandre Rivers as a person attempting to dispose of evidence.

A grand jury charged him with one count of tampering with evidence back in March.

According to a release from the Tennessee Bureau of Investigation, on Monday, agents presented additional evidence.

Rivers turned himself in earlier Thursday.