HARDIN COUNTY, Tenn. — One person is dead and another is injured following a crash Thursday afternoon in Hardin County. 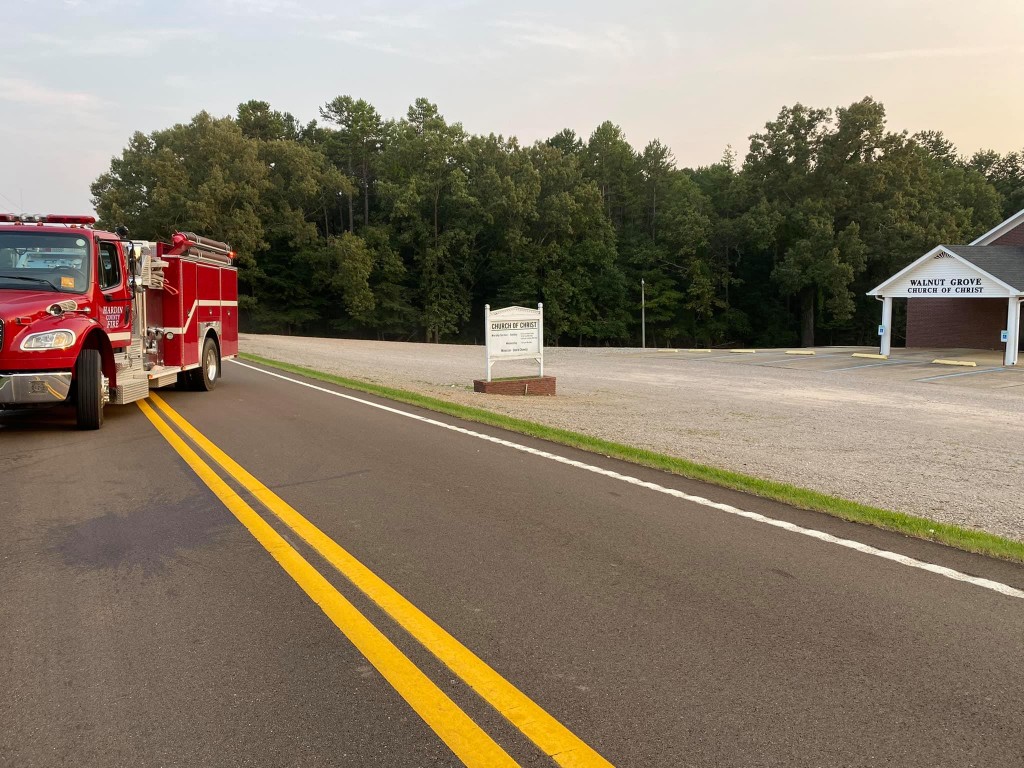 According to a crash report, the wreck happened around 4:30 p.m. on Highway 69 South near Walnut Grove.

The report says 57-year-old Gary Locklear was riding a motorcycle when he was killed in the crash. The driver of the second vehicle was injured.

Charges are pending against the second driver, according to the report.

The cause of the crash remains under investigation.