Don’t let them eat this cake

LONDON (AP) – How much would you pay for a 40-year-old slice of cake? It’s a serious question some people will have to answer.

That’s because a slice of one of Prince Charles and Princess Diana’s wedding cakes is being auctioned. 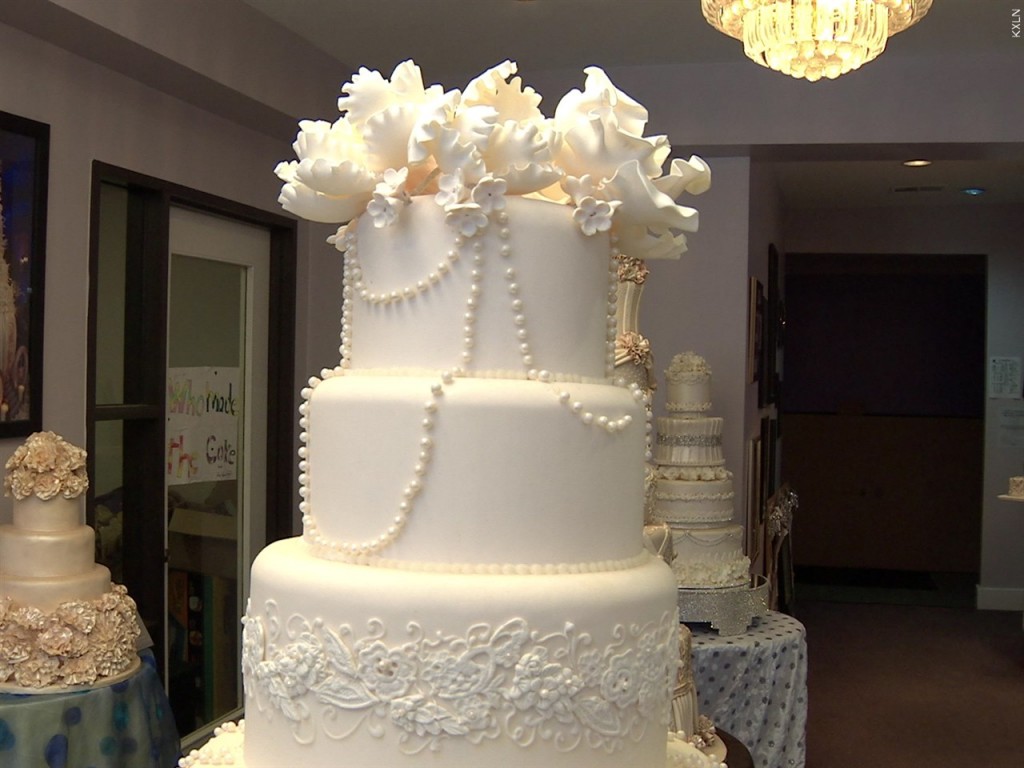 The iced slice is from one of the 23 official wedding cakes made for the July 29, 1981 nuptials.

It was originally given to Moyra Smith, a member of the Queen Mother’s household at Clarence House.

It goes up for auction again on Aug. 11 and is expected to fetch between $400 and about $700. The auction advises the winner not to eat it.