NEW YORK (AP) — Actor Cuba Gooding Jr. could be on the hook for millions of dollars in damages after failing to respond to a lawsuit that accused him of raping a woman in New York City in 2013.

U.S. District Judge Paul Crotty issued a default judgment against Gooding on Thursday, saying it appeared the Oscar-winning “Jerry Maguire” star was willfully ignoring the lawsuit and that waiting for him any longer would be unfair to his accuser. 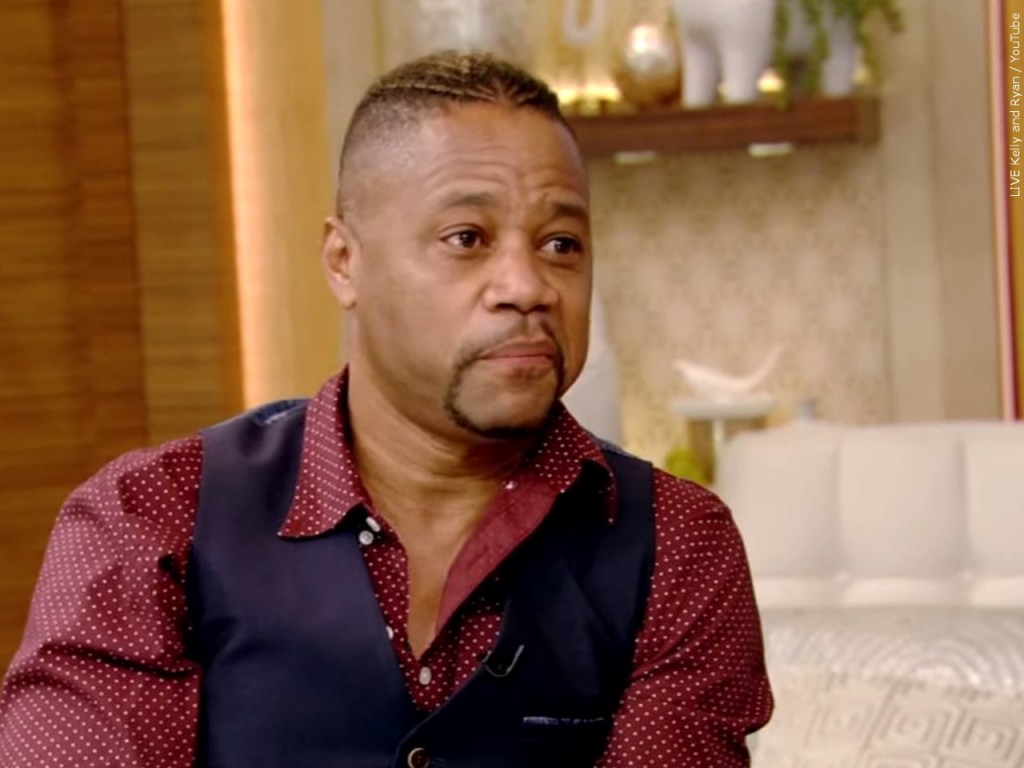 Judge Crotty said that under the law, Gooding’s failure to respond constituted an admission of liability.

The judge gave Gooding a deadline of Sept. 7 to participate. After that, the judge said, he’ll decide on damages. A message seeking comment was left with Gooding’s lawyer.