MEMPHIS, Tenn. (AP) – The U.S. Marshals Service says a man wanted in Tennessee for attempted murder and other charges has been arrested in Florida. 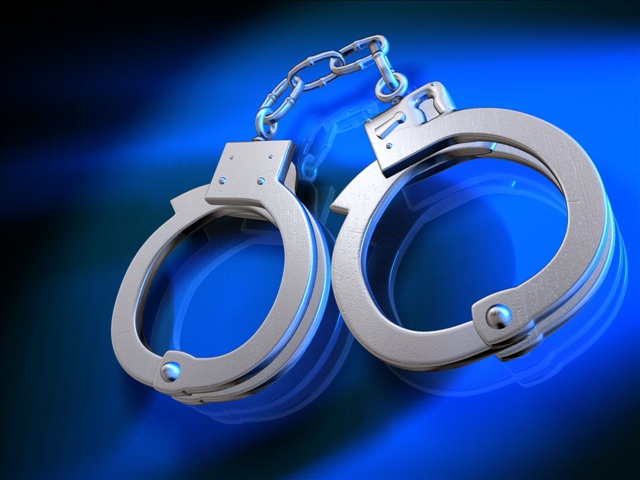 Funches is accused of assaulting a woman on May 8, fleeing and later firing shots into her vehicle, hitting her and her child.

The woman and child were hospitalized for non-critical injuries.

The release officials learned that Funches was staying with family in Florida and collaborated with Tennessee authorities to arrest Funches.