According to a news release from Lakeside Senior Living in McKenzie, TN, a new Executive Director has been named. 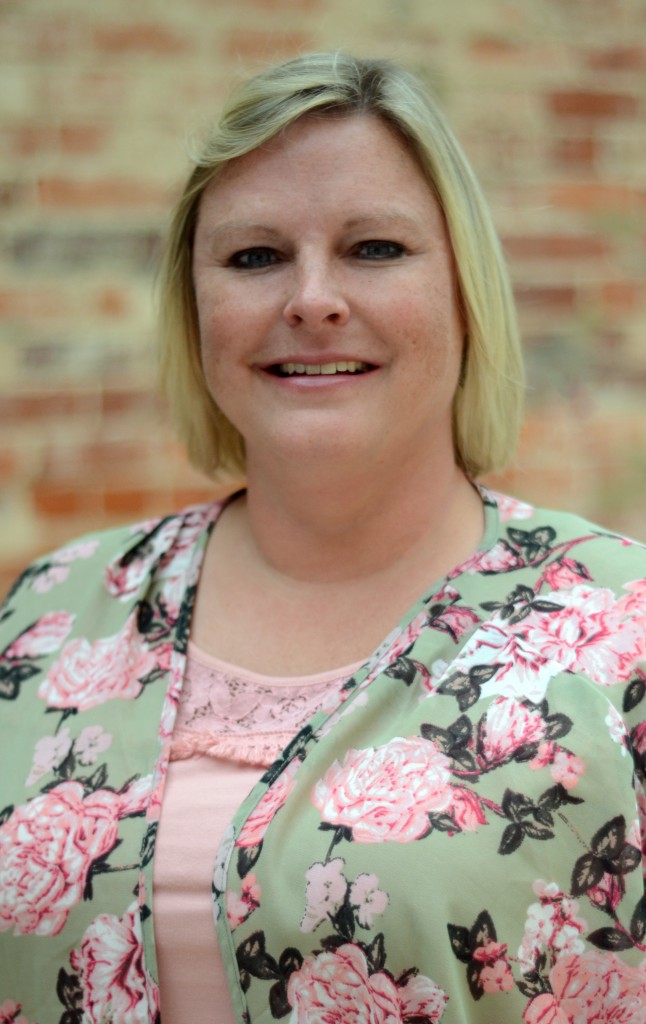 Lisa Griffin will assume the position of Executive Director beginning on August 1. She will follow former administrator, Letha Basford who is retiring, per the release.

Griffin has 12 years of experience as the Office Manager of Lakeside Senior Living since 2009. The release states, she is a lifelong resident of Carroll County and resides in McKenzie with her husband and two sons.

In a statement from the release, former director Basford stated, “Lisa knows our families, our residents, and our staff, as well as being familiar with all of our care partners in the community.”

Lakeside Senior Living has been a part of the tri-county area since 1996.