Flooding Will Be Possible Early Sunday

Storms caused power outages overnight as what looked to be up to 70 mph winds on radar slammed through parts of Madison, Chester, Henderson, Decatur, and Benton counties. Power was reported out in several locations including 6800 without power in Madison, 3700 in Crocket, 414 in Henderson, and nearly 1000 in Gibson. Trees were also reported down along with sporadic damage through the area. The risk of severe weather had dropped out of the slight risk to just scattered storm as of 2 am. Here is the latest risk info below.

** FLOODING POSSIBLE: Storms will train along into early morning which could lead to flooding. At 2:30 am Sunday morning, Storms were no longer severe but continued to do what is called training or one storm following right behind the other. Rain will continue to add up and flash flooding may occur over parts of west Tennessee this morning. 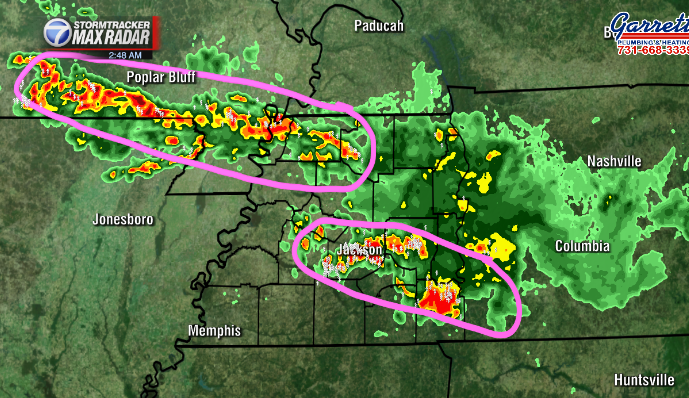 Training (shown above) is when thunderstorms continue to develop and follow the same path stacking up high rain totals and can lead to some bad flooding. Use caution if you live in low lying areas near these storms. 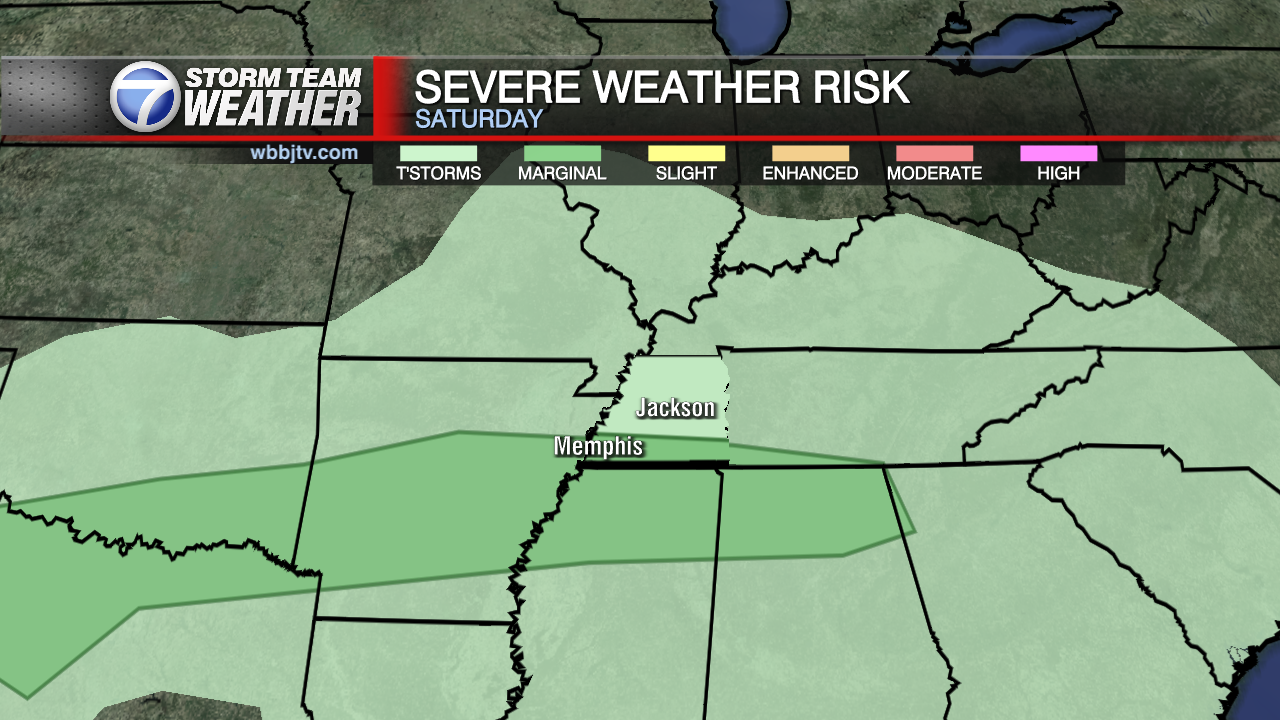 A few storms lingering into the early morning, then becoming partly cloudy and cooler with highs around 84 degrees. A cooling trend is underway and you’ll notice 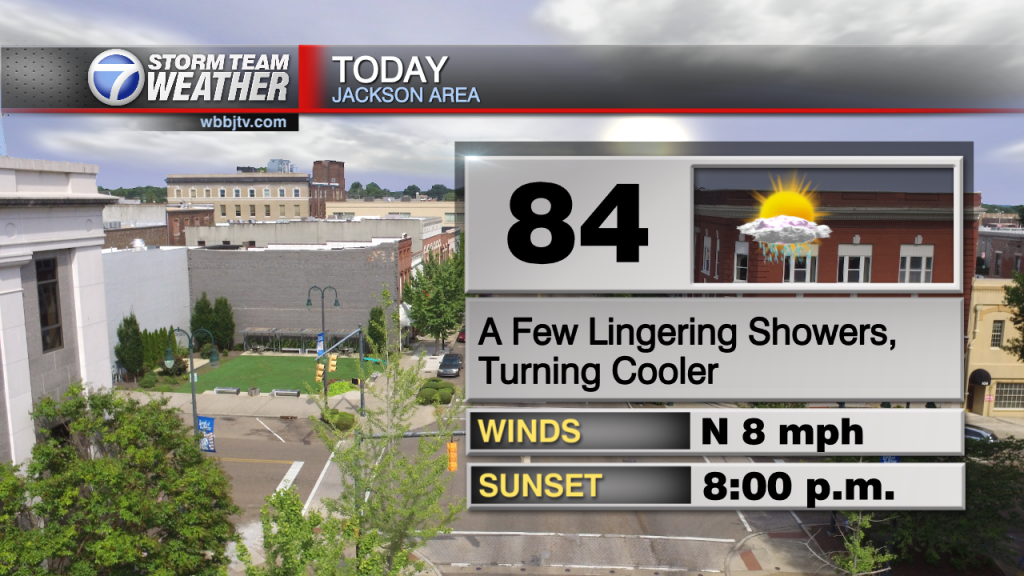 Tonight will begin a touch of Fall Like weather begins tonight as we have cooled down behind a cold front and temperatures will drop into the lower to middle 60’s with light north winds under partly cloudy skies.

Behind Sunday’s cold front cooler weather is expected to move in for a few days. We could see some showers sticking around for the first half of the day on Monday depending on where that cold front stalls out at.  Winds will come out of the north behind the front cooling us down some and that will keep the humidity in check as well. Highs should only reach the mid 80s for the first half of next week with morning lows falling into the mid 60s. It will be a nice break from the heat but showers are not expected from the second half of the day on Monday through Wednesday either to help cool us down.

Not only are we now officially in tropical storm season, we are still in the middle of our severe weather season. So you need to stay weather aware to changing weather patterns and monitor the forecasts closely. We got you covered in the WBBJ 7 Storm Team Weather Center as always.