WASHINGTON (AP) — Senators are wrapping up work on the bipartisan infrastructure plan, with talks underway Thursday to expedite consideration of the nearly $1 trillion proposal. 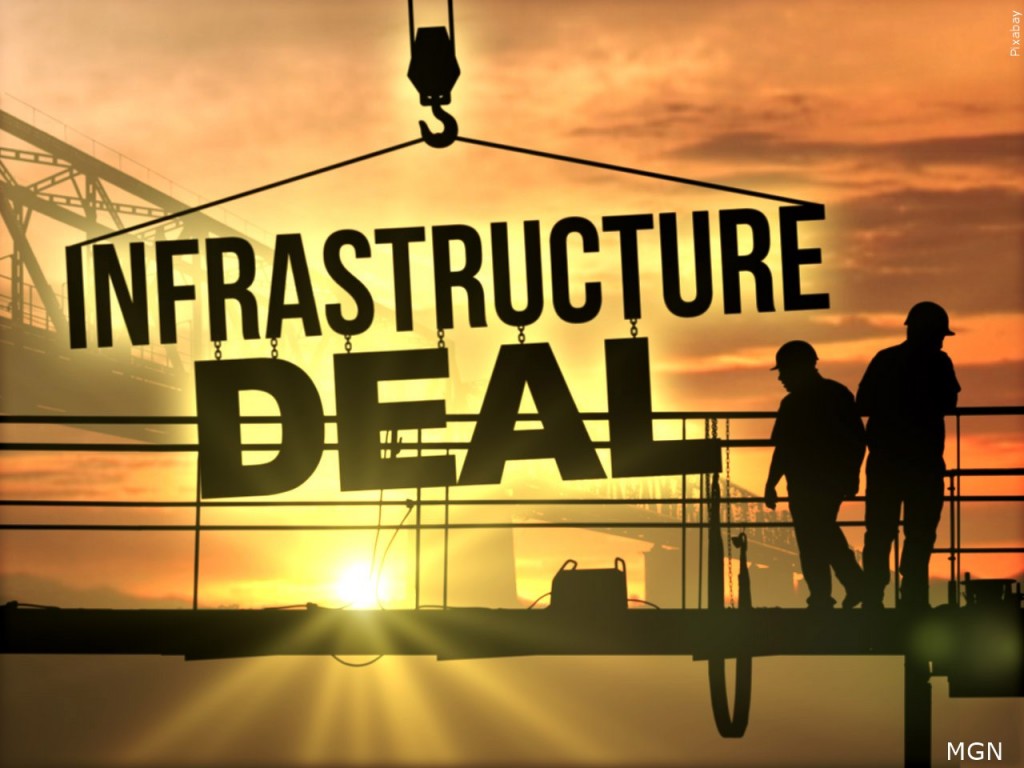 A much anticipated analysis of the bill from the Congressional Budget Office concludes that the legislation would increase deficits by about $256 billion over the next decade.

Senators had wanted that information before votes on the package, which could start soon.

It’s unclear if the budget office assessment will peel away support, particularly from GOP senators.

For more news from across the country, click here.