TOKYO (AP) — Hiroshima has marked the 76th anniversary of the world’s first atomic bombing with the city’s mayor urging global leaders to unite to eliminate nuclear weapons, just as they have united against the coronavirus. 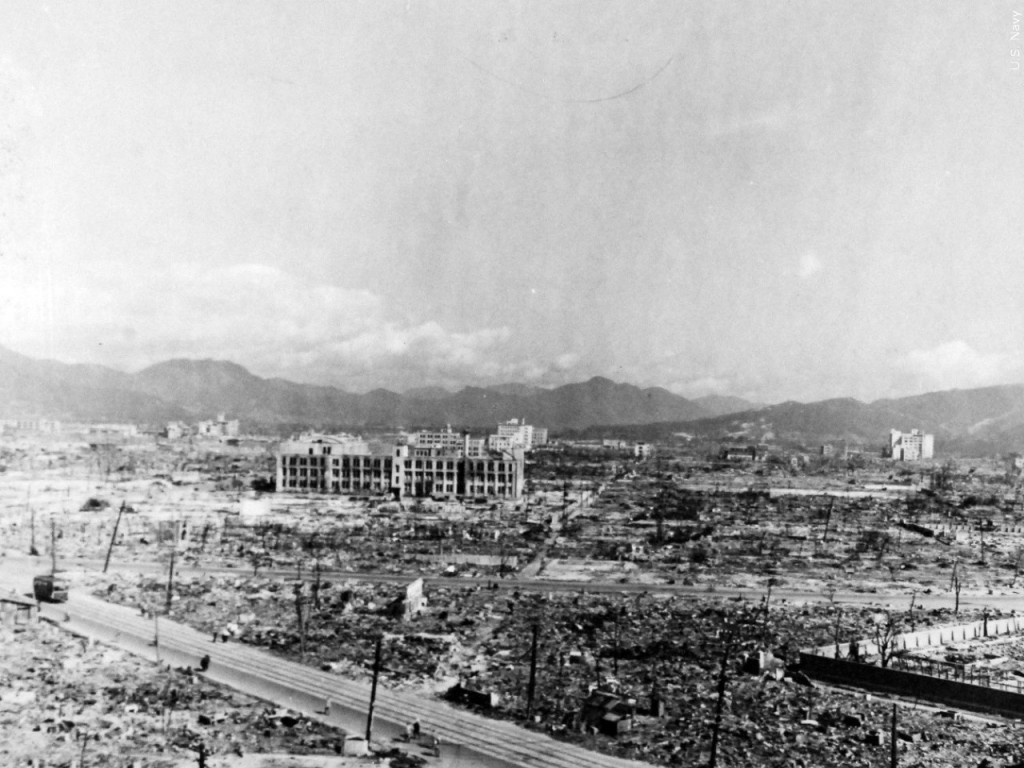 Mayor Kazumi Matsui also again demanded that Japan sign the Treaty on the Prohibition of Nuclear Weapons, which took effect in January after years of effort.

The treaty notably lacks the U.S. and other nuclear powers as well as Japan.

Thursday’s ceremony at the Hiroshima Peace Memorial Park was significantly scaled down amid the coronavirus pandemic and was eclipsed by the Olympics in Tokyo.