He was 70. A statement from his representative says Thomas died peacefully in his sleep Saturday in New Jersey, where he was a resident of Montclair. 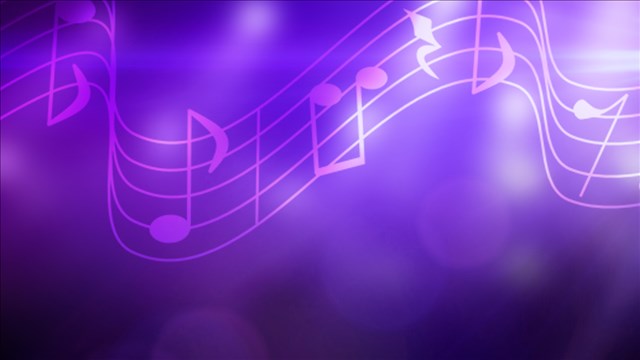 The soul-funk band is  known for such hits as “Celebration” and “Get Down On It.”

Thomas’ last appearance with the group was on the Fourth of July at the Hollywood Bowl in Los Angeles.

Thomas was the alto sax player, flutist and percussionist. He served as master of ceremonies at the band’s shows.

In 1964, seven teen friends created the group’s unique bland of jazz, soul and funk, at first calling themselves the Jazziacs.

They went through several iterations before settling on Kool & the Gang in 1969.