Pennsylvania library gets book back after 50 years

PLYMOUTH, Pa. (AP) – A book that was checked out of a Pennsylvania library a half century ago has made its way back.

But in this case, the book returned with a $20 bill – and a pretty cool story. 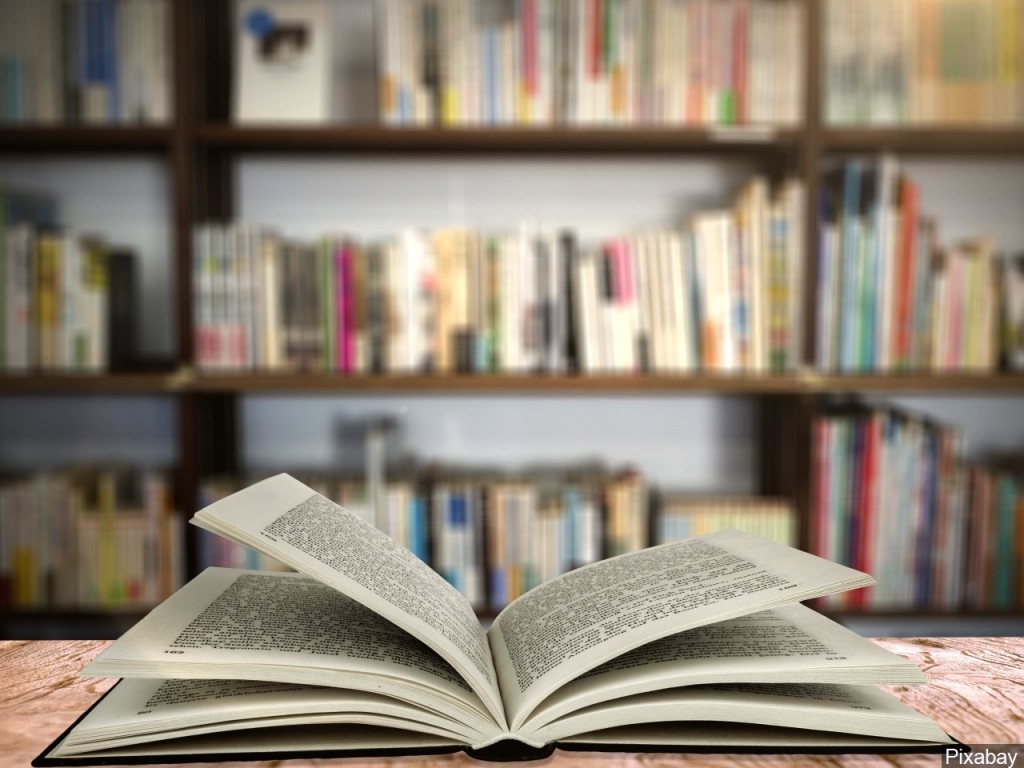 The Wilkes-Barre Citizens’ Voice reports librarians found the money tucked inside a 1967 copy of “Coins You Can Collect” by Burton Hobson.

Along with the book was an unsigned letter which told about the borrower, who checked the book out in 1971 as a child and kept it through a series of family moves.

The writer said she knew the $20 wouldn’t pay the accrued fines – but suggested the money could be used to pay the fines of some other kids’ who were tardy in returning their books.

The library says it will do just that.