WASHINGTON (AP) — The Senate has moved closer to passing a $1 trillion infrastructure package after lawmakers from both parties came together and voted on Saturday to clear a key procedural hurdle.

More votes will be needed before final Senate passage. 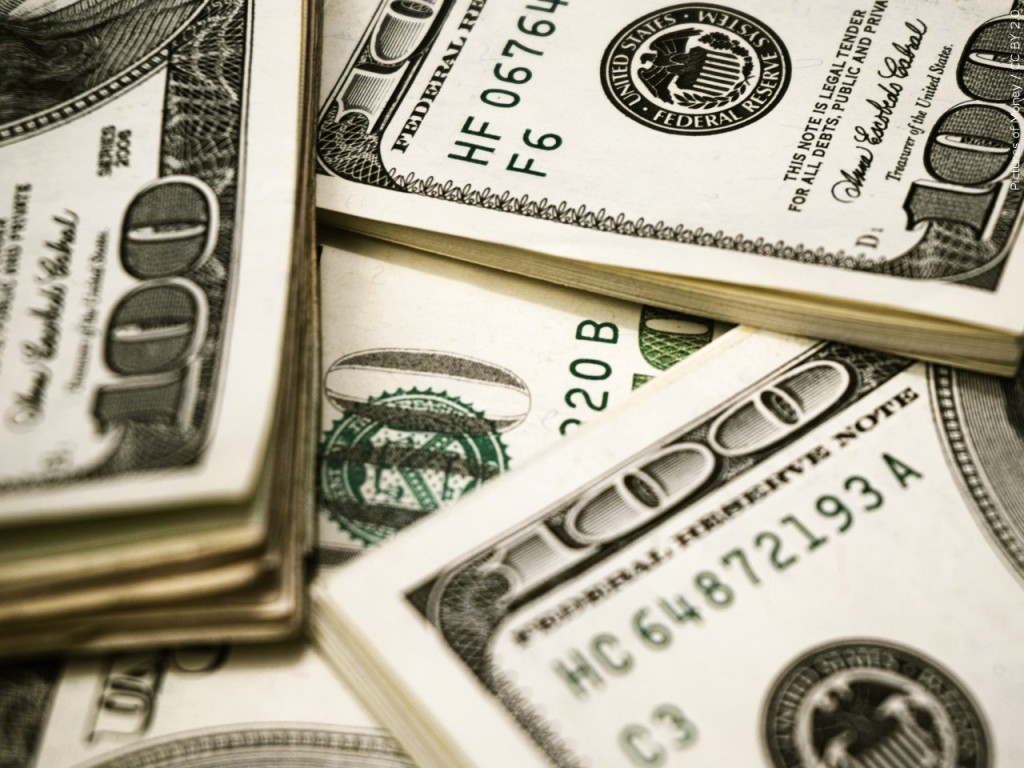 That could come quickly or it could drag on for days if opponents try to slow President Joe Biden’s big priority.

Vice President Kamala Harris has come to Capitol Hill for meetings on the legislation.

When the Senate session opened on Saturday, Majority Leader Chuck Schumer said: “We can get this done the easy way or the hard way.”

He said he’d keep senators in session until they finished the bill and sent it to the House.