Exuding charm and wit, Bowden led Florida State to two national championships and a record of 315-98-4 during his 34 seasons with the Seminoles. 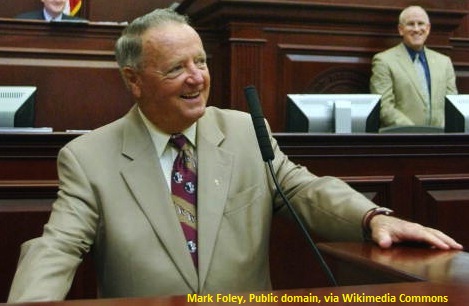 In all, Bowden had 377 wins during his 40 years in major college coaching.

His teams, no stranger to scandal, won national titles in 1993 and 1999 and came close several other times.

He was selected for the College Football Hall of Fame in 2006. Bobby Bowden was 91 years old.