NEW YORK (AP) — Markie Post, who played the public defender in the 1980s sitcom “Night Court” and was a regular presence across several decades of television, has died. She was 70. 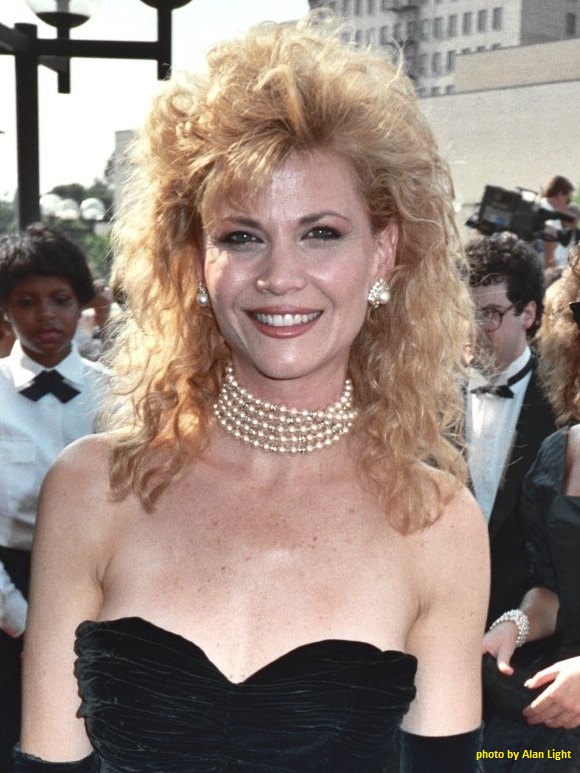 Post was a television regular who appeared in shows from “Cheers” to “Scrubs.”

But she was best known for her seven-season run on NBC’s “Night Court,” the Manhattan municipal court sitcom that ran from 1984 to 1992.