Mobile exhibit to make stop in Hub City on Aug. 27

JACKSON, Tenn. — A mobile exhibit is making a stop in Jackson in late August. 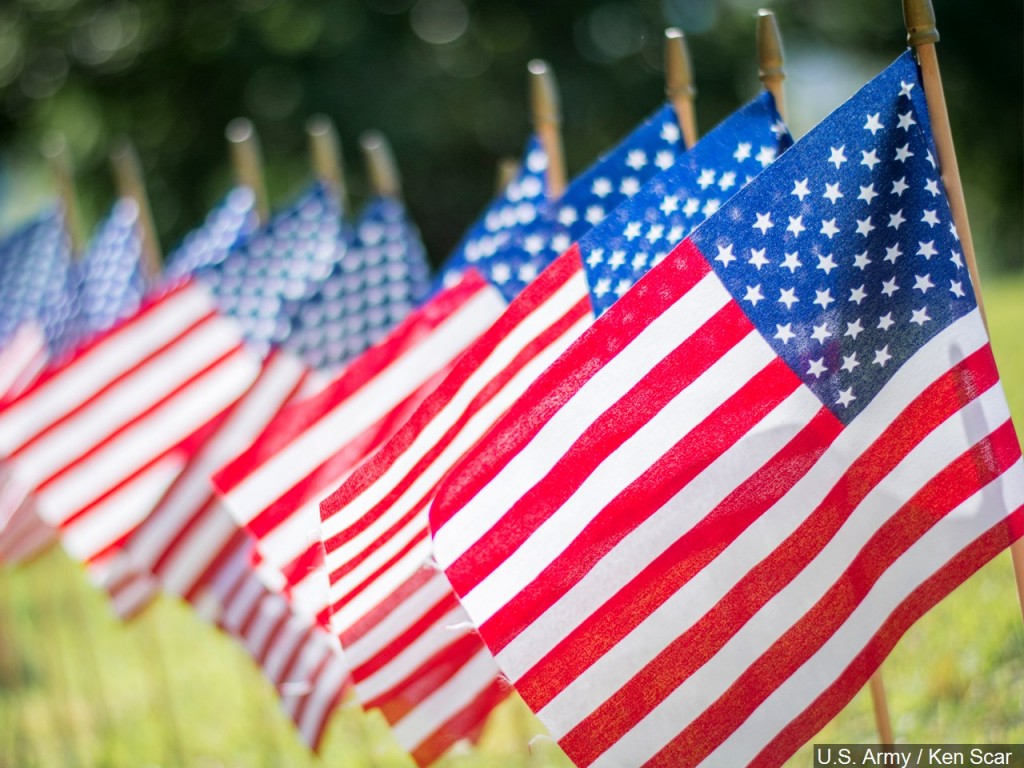 The WAA Mobile Education Exhibit will be in the Hub City on Aug. 27, according to a news release from the Jackson-Madison Chapter Daughters of the American Revolution.

The educational tour will be in the parking lot of the Carl Perkins Civic Center from 12 p.m. to 5 p.m., according to the release.

DAR says this tour will help education the public on veterans.

The exhibit is free and open to all.

This will be one of seven stops made in Tennessee.

To stay up-to-date on news in Jackson and in West Tennessee, download the WBBJ 7 Eyewitness News app.