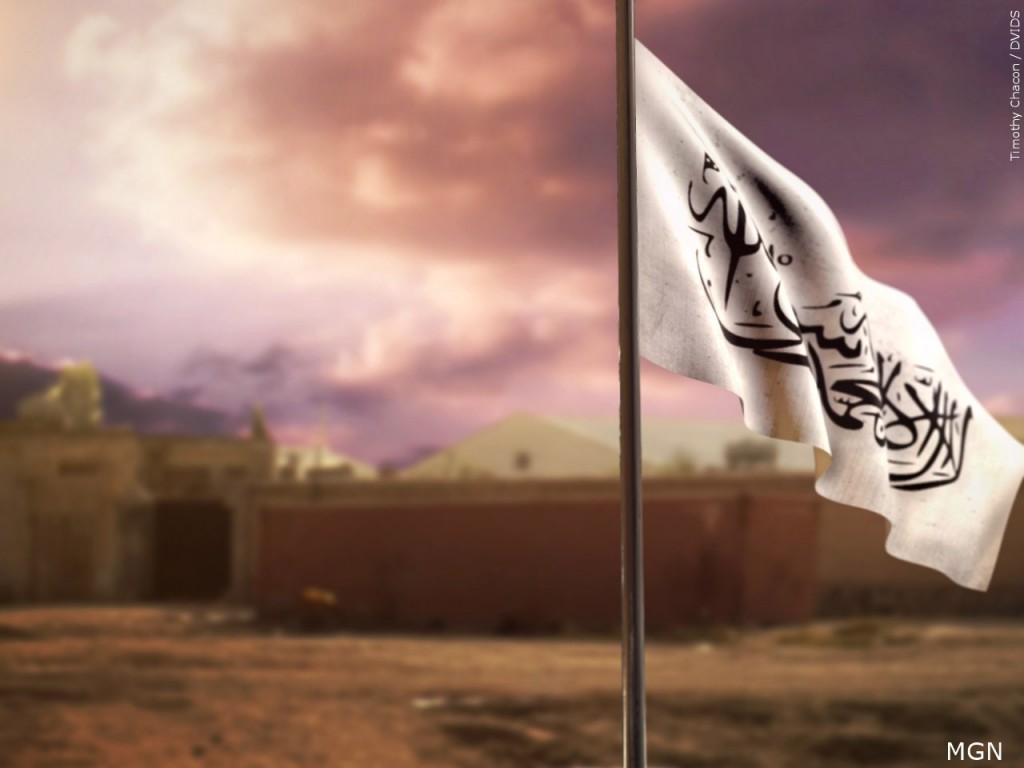 The insurgents now control some two-thirds of the nation as the U.S. and NATO finalize their withdrawal after decades of war.

The fall of the capitals of Badakhshan and Baghlan provinces to the northeast and Farah province to the west put increasing pressure on the country’s central government to stem the tide of the advance, even as its lost a major base in Kunduz on Wednesday.

The province is already surrounded by Taliban-held territory. He also replaced his army chief of staff.