WASHINGTON — President Joe Biden and Vice President Kamala Harris have held a secure video conference on Saturday morning with national security officials in response to the worsening situation in Afghanistan.

A White House official says they discussed efforts to reduce the number of U.S. civilians in Afghanistan, evacuate Afghans who worked with the U.S. government and the fast-moving changes on the ground. The official insisted on anonymity to discuss private conversations. 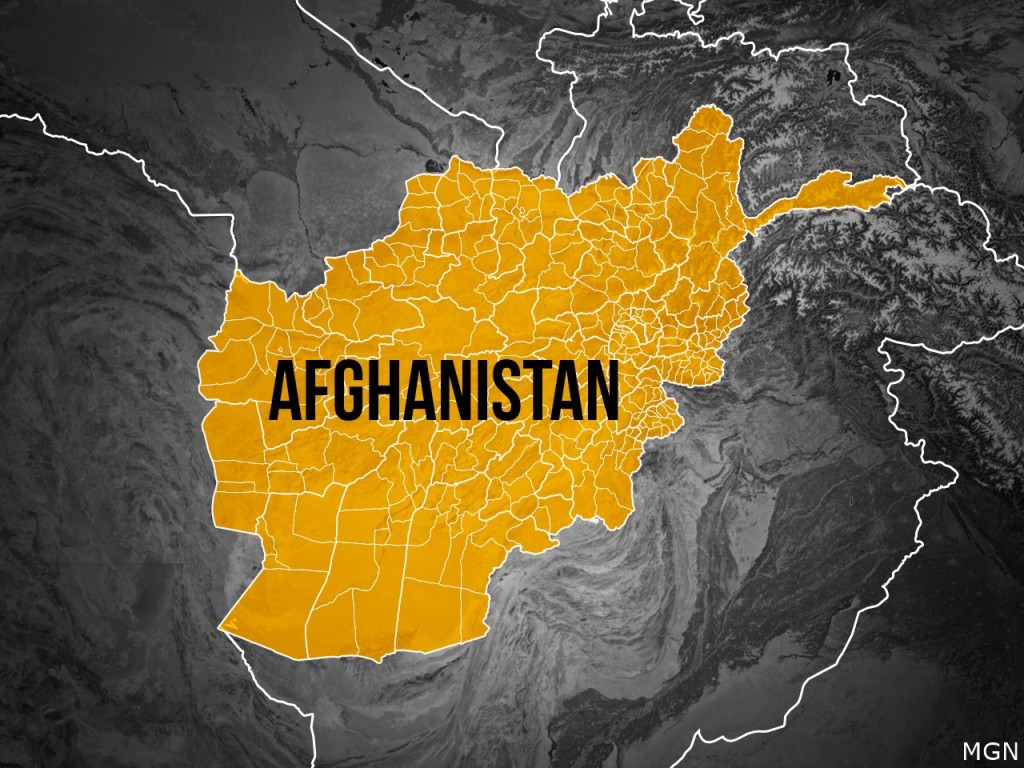 The discussions came as a fresh contingent of Marines arrived in the Afghan capital on Saturday as part of a 3,000-troop force intended to secure an airlift of U.S. Embassy personnel and Afghan allies as Taliban insurgents approach the outskirts of the capital.

The last-minute decision to re-insert thousands of U.S. troops into Afghanistan reflects the dire state of security and calls into question whether Biden will meet his Aug. 31 deadline for fully withdrawing combat forces.