NASHVILLE, Ten.. (AP) — R&B legend Ray Charles and Grammy-winning duo The Judds will be inducted into the Country Music Hall of Fame. 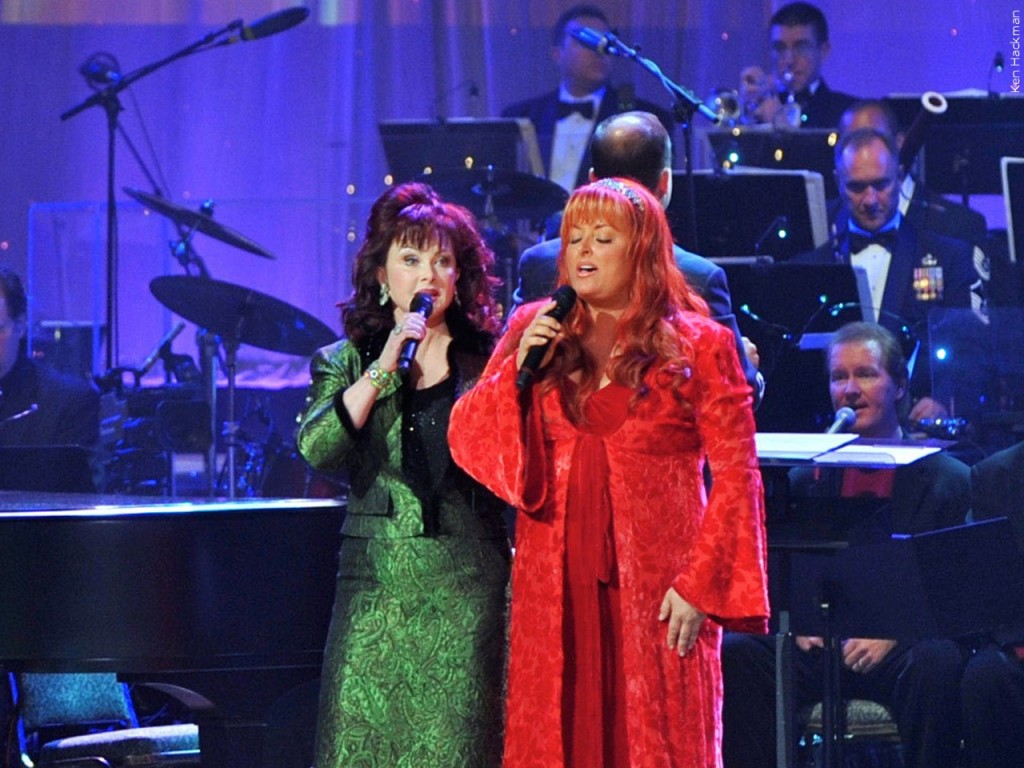 The Hall of Fame on Monday announced their new members, who will be formally inducted in a ceremony in 2022.

Charles showed the commercial potential of country music when he released “Modern Sounds in Country and Western Music” in 1962, a genre-defying personal project to the Georgia-born singer and piano player. Charles’ versions of country classics became one of the best selling country albums of the era.

Naomi Judd and her daughter, Wynonna, were the most successful duo in country music in the 1980s, with more than a dozen No. 1 hits, including “Mama, He’s Crazy,” “Love Can Build a Bridge” and “Rockin’ With the Rhythm of the Rain.”

Other inductions include Eddie Bayers, a drummer in Nashville for decades who worked on 300 platinum records and is a member of the Grand Ole Opry band. Bayers is the first drummer to be inducted in the Country Music Hall of Fame.