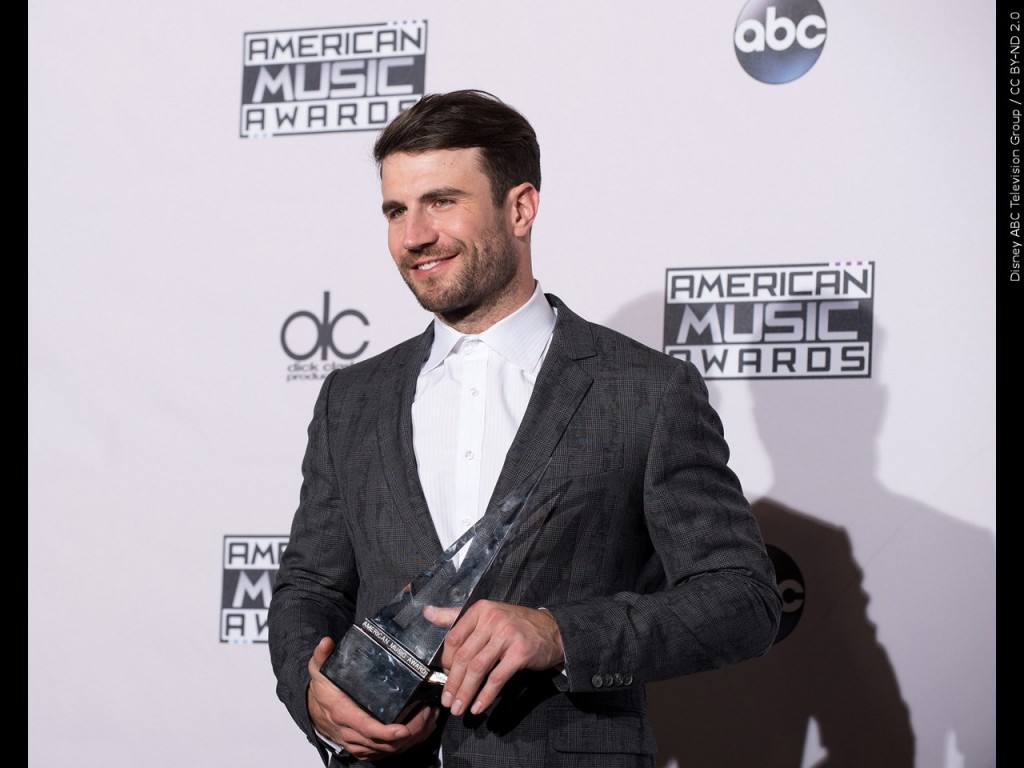 He was arrested in 2019 and charged with driving under the influence and violating open container law.

An arrest warrant says officers found Hunt swerving between lanes and pulled him over. Hunt later apologized, saying he made the “poor and selfish” decision to drive himself home after a friend’s show in Nashville.

Under the plea agreement, his jail sentence of 11 months and 29 days was suspended except for 48 hours, which he agreed to serve at an alternative sentencing facility.