(AP) — Henri is now a hurricane. The National Hurricane Center issued an advisory late Saturday morning upgrading the tropical storm to a hurricane. 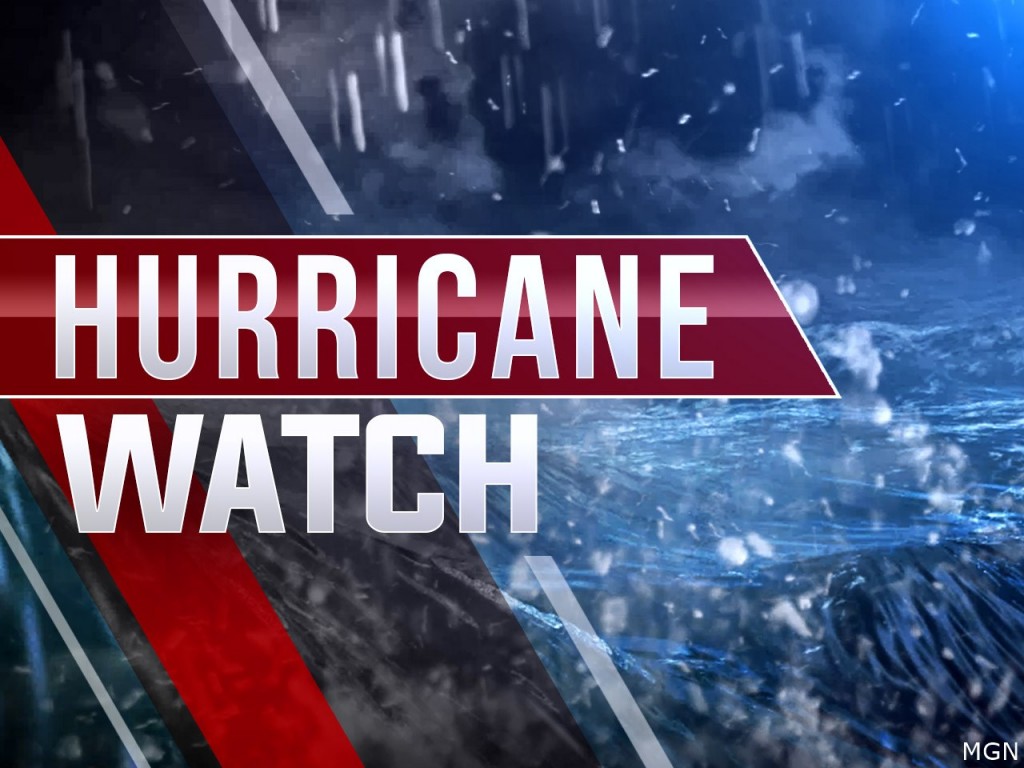 Storm surge, hurricane conditions and rainfall that could cause flooding are expected to begin as early as Saturday.

Henri is expected to make landfall on Long Island or in southern New England by Sunday afternoon.

New York hasn’t had a direct hit from a major hurricane season storm since Superstorm Sandy wreaked havoc in 2012.

New England’s last hurricane was in 1991, with the deadly Bob.

New York Gov. Andrew Cuomo declared a state of emergency for parts of the state and urged people to heed warnings.