The radio station where he worked until mid-December says he had cancer. 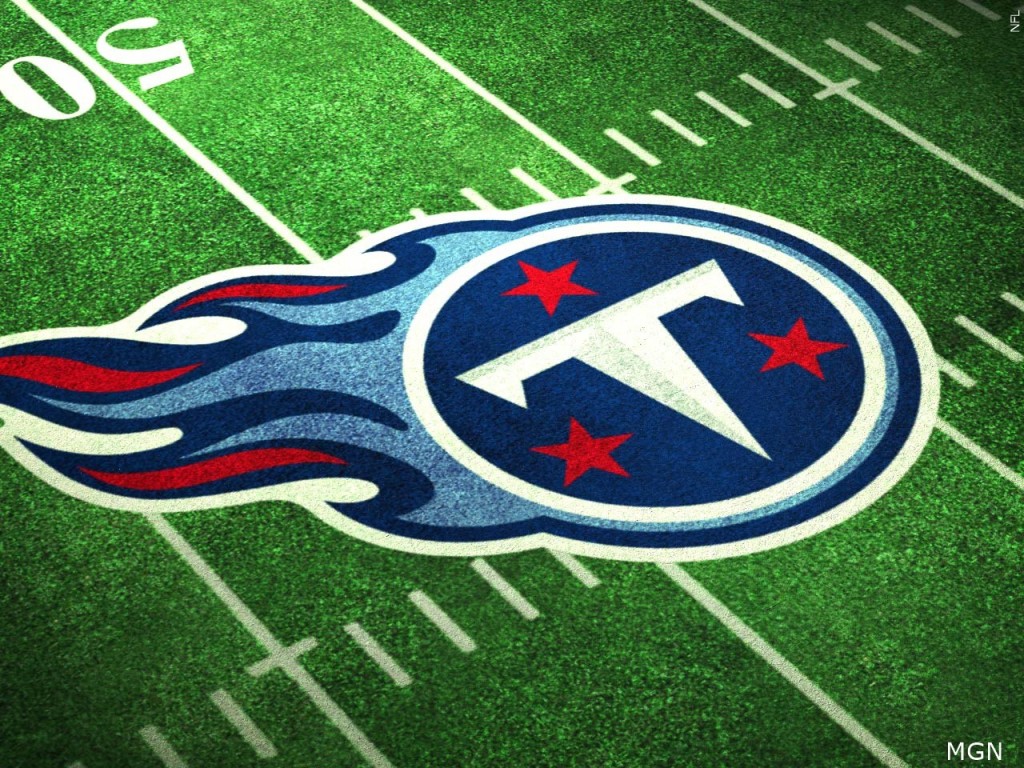 Floyd took over as GM just as the NFL introduced the salary cap and he rebuilt a team that made seven straight playoff appearances.

He helped oversee the franchise’s move from Houston to Nashville in 1997 and spent 13 seasons as general manager.

The former coach also was a senior adviser for the New England Patriots. Floyd Reese was 73 years old.