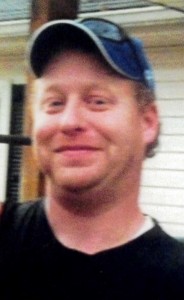 Dale was born June 18, 1974 in Somerville, Tennessee, the son of Donna Bobbitt Stokes and the late Billy Joe Spicer. He graduated from Fayette County High School and was employed as a carpenter for many years. He was a longtime resident of Oakland and of the Baptist faith. Dale was an avid Alabama football fan who enjoyed fishing, hunting, tattoos and cars.

In addition to his father, he was preceded in death by his grandparents, Charles “Dempsey” and Virginia Bobbitt, and Jack Spicer.