Feeling More Like Fall with Showers and Cooler Temperatures Approaching

After many days without rain, showers return today from Tropical Storm Nicholas. The morning started off cloudy and humid as showers approach the region from the south. Highs should reach into the mid 80’s today and lows in the upper 60’s to lower 70’s. Showers should start around noon and remain very scattered and light for the most part. They should begin to taper off by the evening, leaving another cloudy and humid night ahead. 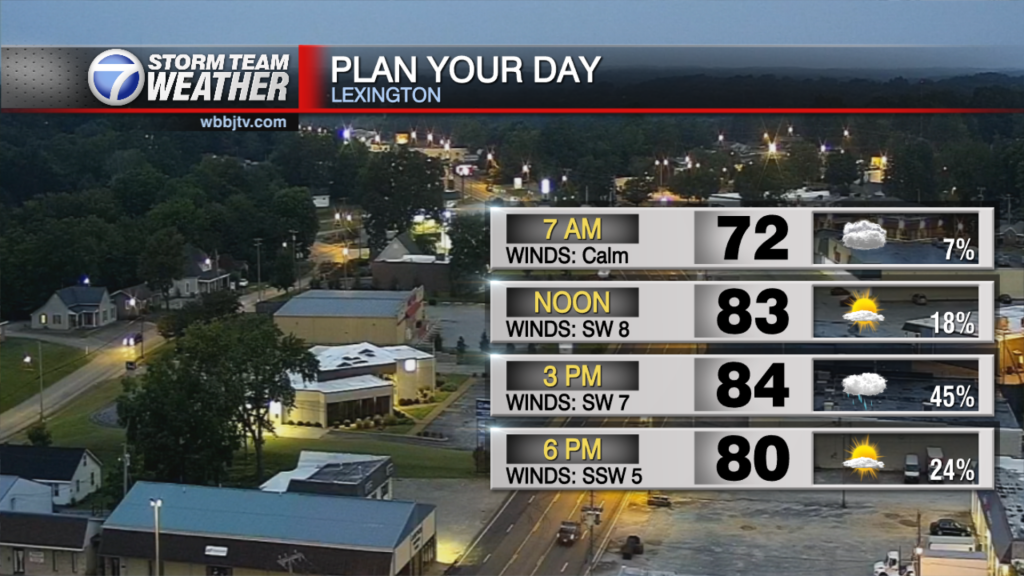 The main bulk of the rain should return on Wednesday. Showers should begin early in the morning around 4-5 AM and lasting though most of the day. Lots of moisture should remain, giving another humid start to the day. Highs should reach into the lower to mid 80’s once again. Showers should last most of the day but taper off in the late evening. Clearing skies will help lows drop into the upper 60’s to lower 70’s.

Showers should pick back up on Thursday late morning to early afternoon. Showers should remain very light and scattered once again. Moisture could bring humid conditions and highs in the lower 80’s and lows in the lower 70’s. There will also be a cold front to our north dissipating Thursday but the cooler temperatures should stick around. Showers could continue overnight into Friday morning but once again, remain light and scattered. 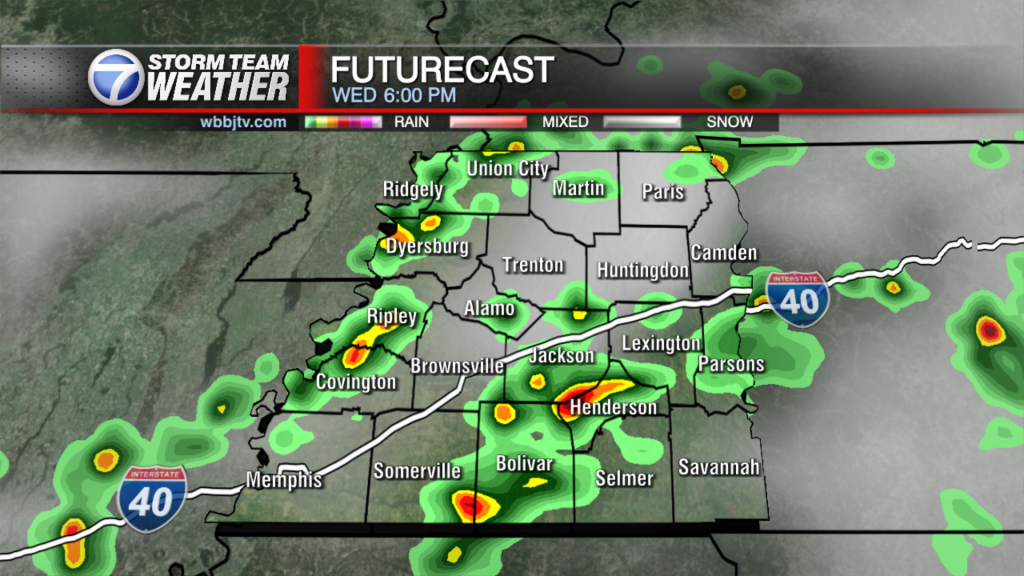 A low chance of showers remains after Friday morning with the possibility of a few pop-up afternoon storms. Afternoon storms should continue for the weekend with no other rain chances appearing at the moment. However, if Tropical Storm Nicholas decides to move over West Tennessee, it could bring for a wet weekend ahead. 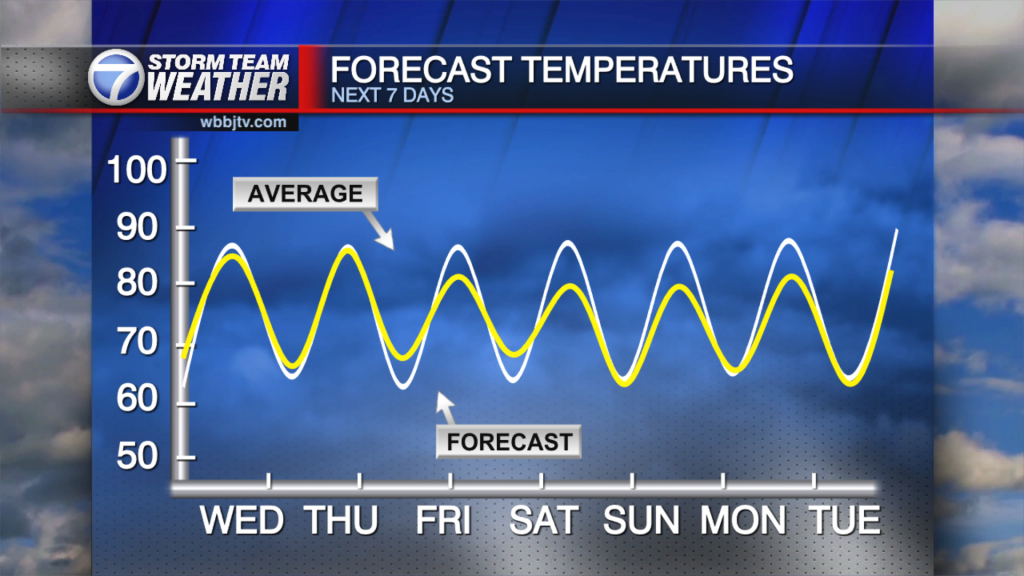 Since then, it has already been downgraded to a tropical storm as it continues to move inland. It will continue this path over the next few days, bringing rain and gusty winds to many across the south. However, it’s main track still has some variability. Some models predict it to move into West Tennessee, others have it to the south. More updates on the Tropical System and impacts it made bring will become more accurate over the next few days. 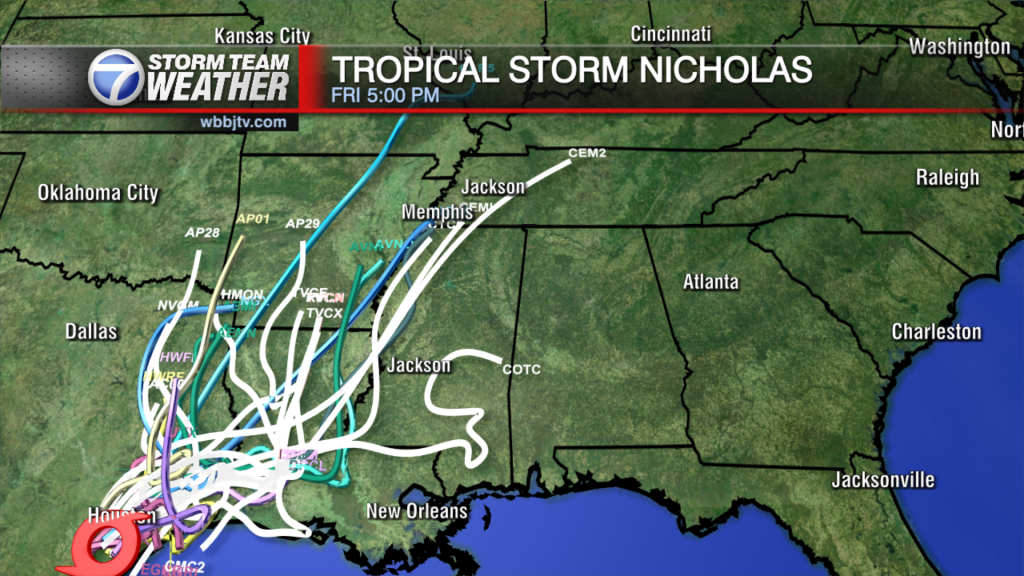 Fall-Like Conditions Continue For the Weekend