JACKSON, Tenn. — A local cemetery is having numerous issues that made it close its doors to the public. 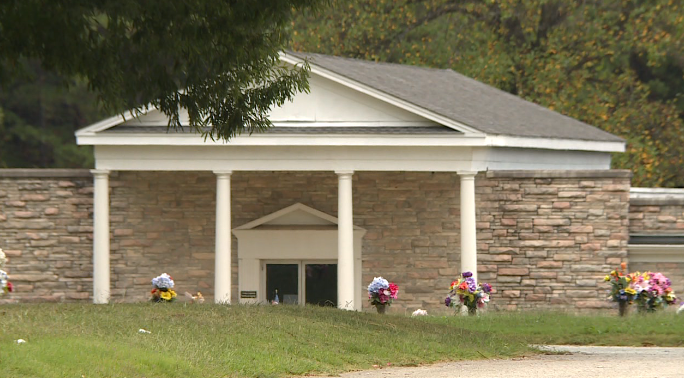 On Sept. 14, a burial services program investigator went to Highland Memorial Gardens after reports that its mausoleum air conditioning had not been working for several months, and that a  strong stench was being smelled by people visiting grave sites in the cemetery, according to documents received from the Tennessee Department of Commerce and Insurance.

The documents say that when the investigator arrived, he noticed the mausoleum door was left wide open, a very strong odor, and two portable air conditioners inside that were not working.

According to the report, when the investigator entered the mausoleum, he noticed two areas in front of crypts that had a leakage of what he believed to be body fluids.

He also noticed there were two towels placed to absorb the fluids, the report says.

The report says he saw a large hole in the ceiling and two air conditioning units outside the mausoleum were not working.

The inspector then met with the cemetery manager.

He told the investigator that he was aware of the smell, and he reported it to the StoneMor Partners, who manages the facility, according to the report. 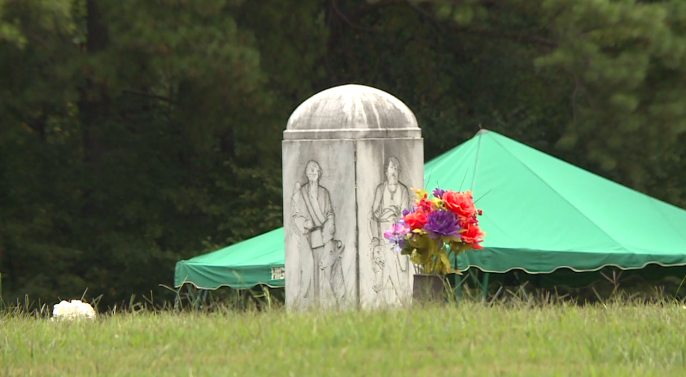 The report also says the cemetery manager told the inspector the A/C units had not been working for four or five months.

He was told by the StoneMor Partners that the units should be replaced in a couple of weeks, the report says.

The report states the registration for the cemetery will be partially suspended and the mausoleum will be temporarily closed to the public.

WBBJ 7 Eyewitness News reached out to StoneMor Partners for a comment, and they said they were aware of the situation when the paperwork was issued and were already working on the situations.

They are currently working with contractors and some repairs are already completed. Plus, they anticipate the situation to be fixed in the near future.

Highland Memorial Gardens has been in Jackson since 1950, and is one of the largest in the area.

The cemetery’s registration will expire Dec. 31 of this year.