HARDIN COUNTY, Tenn. — The Hardin County Sheriff’s Department has confirmed the name of the deputy that was killed on Saturday. 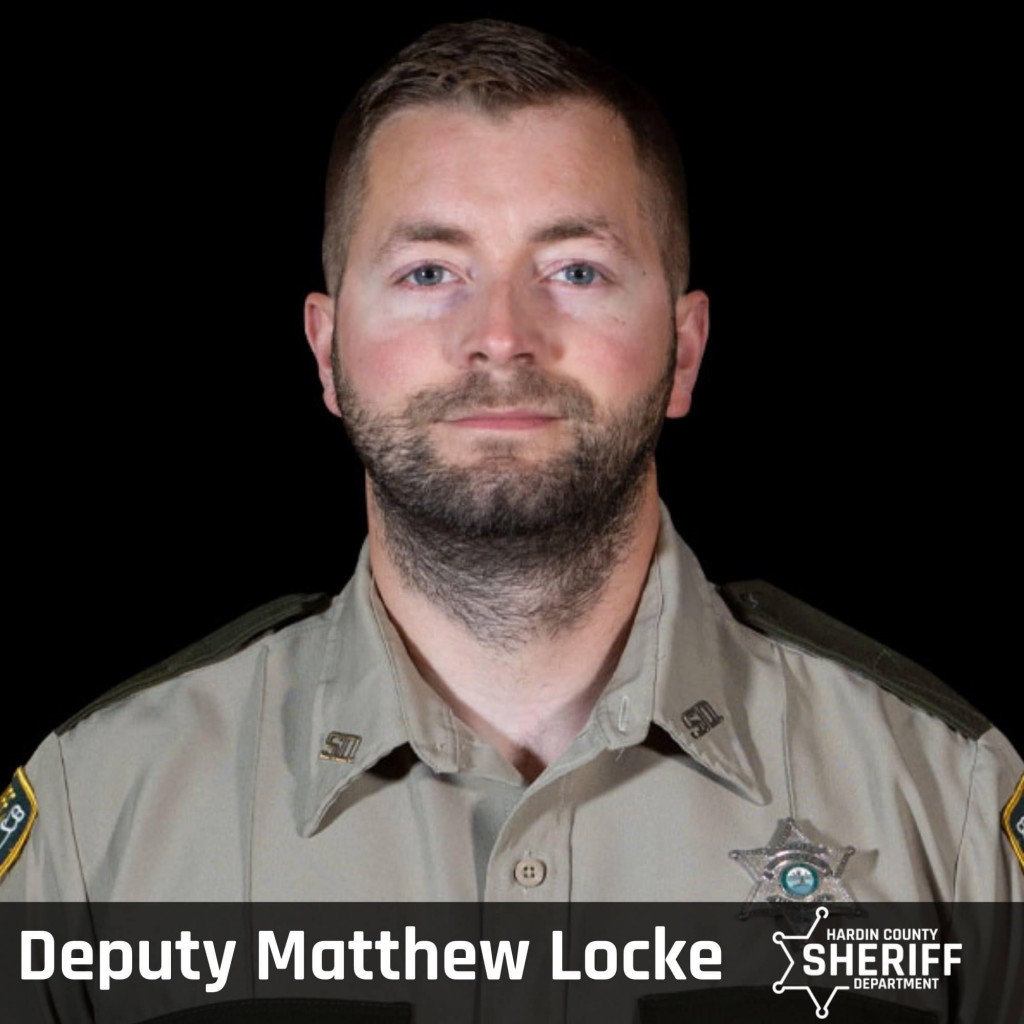 The department says Deputy Matthew Locke was helping another deputy with a domestic disturbance call when he was shot.

The department says he died as a result of those injuries.

HARDIN COUNTY, Tenn. — A Clifton man has been arrested in the death of a Hardin County Sheriff’s deputy. 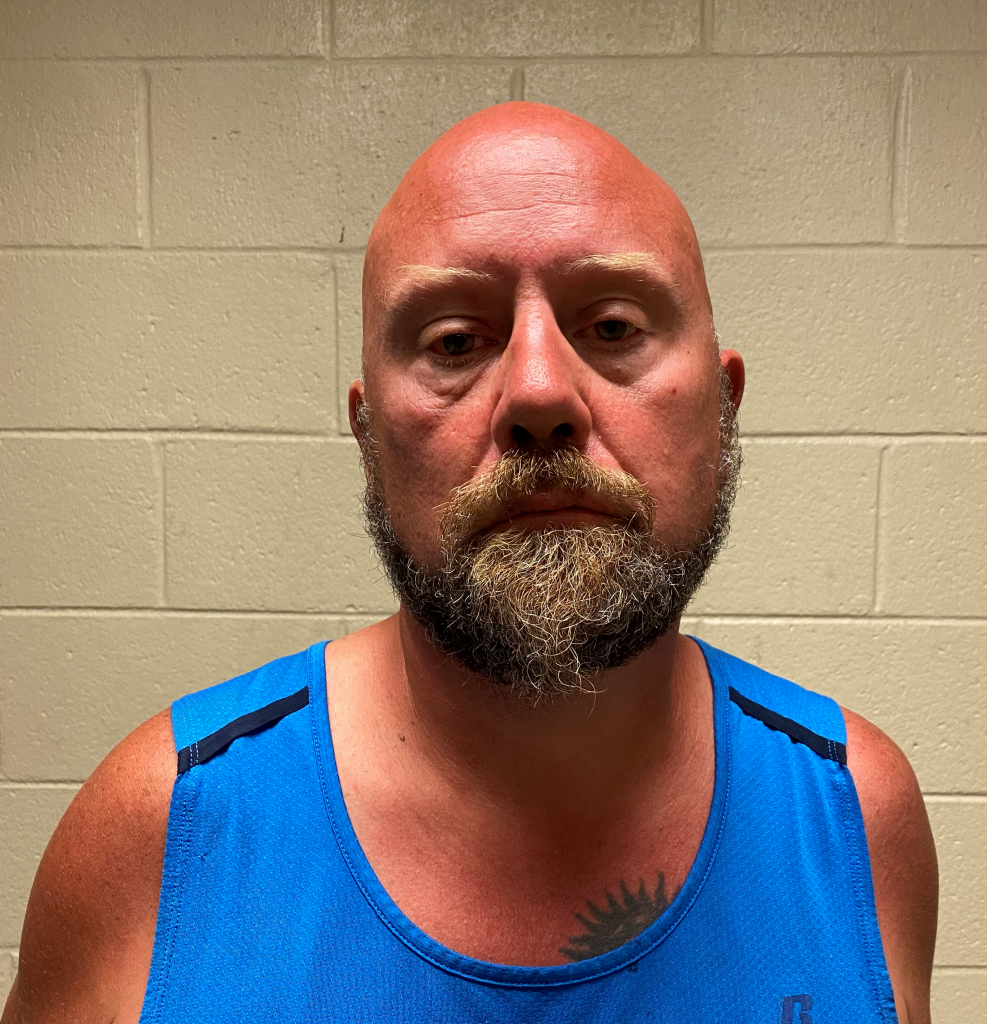 According to the Tennessee Bureau of Investigation, the investigation began after the deputy’s death while in the line of duty Saturday night.

The TBI says an initial investigation shows that around 8:30 p.m., the deputy, along with an officer from the Clifton Police Department were sent to a home in the 3000 block of Nance Bend Road in Clifton over a domestic disturbance call.

The TBI says they met Todd Alan Stricklin, 48, at the home, who had a handgun and allegedly refused to drop it.

As another deputy approached the home to help, Stricklin allegedly shot the deputy, according to the TBI.

The TBI says the deputy was taken to a local hospital, where he later died.

The TBI says that Stricklin fled the area into the woods, but was later found by troopers from the Tennessee Highway Patrol.

Stricklin has been charged with first-degree murder.

The TBI says he was booked into the Hardin County Jail, and will be transferred to the Chester County Jail.

Stay with WBBJ 7 Eyewitness online and in the air as more details become available.