Hardin County sheriff deputies are mourning the loss of one of their own.

Authorities responded to a residence on Nance Bend Road in Clifton regarding a domestic dispute Saturday night. 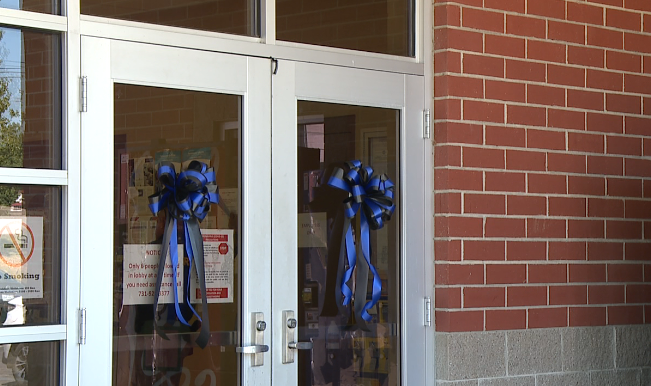 Locke was taken to the hospital where he later died.

Alexander says Locke had been with the department for three years, and says he always had a smile on his face.

“Everybody loved him around here. He was well respected in the community. He was happy and friendly all of the time. I never saw him when he wasn’t happy,” Alexander said.

Officials say Stricklin ran from his residence into a wooded area after shooting Locke.

Alexander says the Tennessee Bureau of Investigation took over the investigation, and law enforcement from surrounding counties came to help search for the man responsible.

According to the TBI, Stricklin is in custody and charged with first degree murder.

He was taken to Hardin County Jail and then transferred to the Chester County Jail. He is scheduled to appear in court Tuesday. 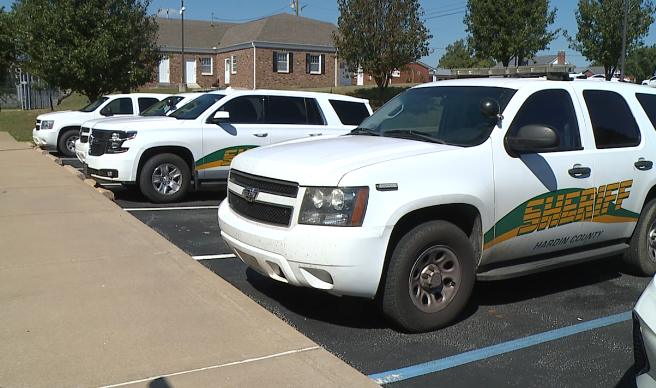 Alexander says he and Locke’s fellow deputies will always remember their brother, and they were grateful for the support from their community.

“We are going to work through it and be stronger for it. Our community has been behind us 110%, and we couldn’t have asked for no more than that,” Alexander said.

Alexander says funeral arrangements have not been scheduled yet.

There will be frequent updates about the funeral on the Hardin County Sheriff Department Facebook page.

A GoFundMe has also been established to help raise his daughter.