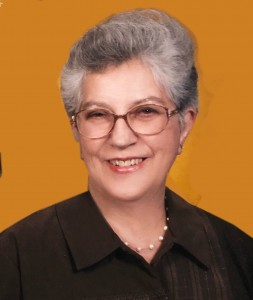 Ruby was born September 14, 1941 in Toulon, Tennessee, the daughter of the late Talmadge Dawing Thurmond and Elsie Louise Lancaster Thurmond. She was married February 19, 1973 to Harold Clarence Moore and they lived in Somerville since 1986. Mr. Moore preceded her in death on September 4, 2012. Ruby was employed as a bookkeeper at Sears-Roebuck for 30 years and Steepleton Tire Company for 15 years before her retirement. She was a member of Oakland First Baptist Church.

In addition to her husband and parents, she was preceded in death by two brothers, Bubba Thurmond and Jerry Thurmond.