HARDEMAN COUNTY, Tenn. — An officer-involved shooting in Hardeman County that led to the death of one man leaves many people stunned. 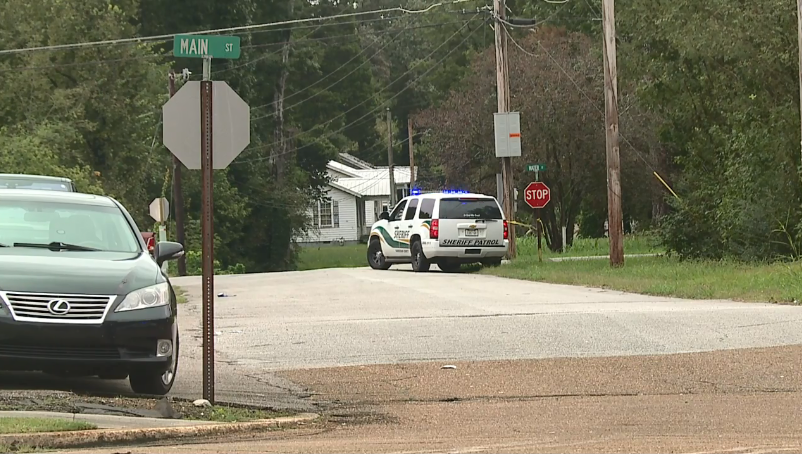 According to a news release from the Tennessee Bureau of Investigation, around 6 Wednesday morning, correctional officers with the Hardeman County Sheriff’s Department were outside the Hardeman County  Justice Complex when they were fired upon by someone.

The suspect fled the scene and by the time Bolivar police arrived, he was gone.

The suspect came back later still armed and was confronted by three officers who shot and hit the man.

He was transported to a nearby hospital, where he died from his injuries.

He was later identified as 43-year-old Andra Devon Murphy of Toone, according to the news release. 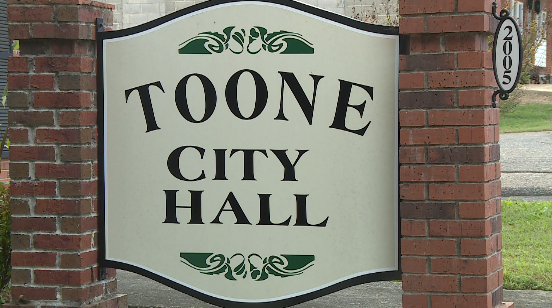 We spoke with several Toone residents who said they don’t understand why Murphy would shoot at officers.

One resident told us he had his own mobile car wash and would go around Toone and Bolivar washing cars and detailing them with his kids. She says he was always nice to her and his family has a long history of living in Toone.

Another resident told us he would see Murphy with his mobile car wash before coming to his business, the business owner says Murphy would always be in a rush but would always be nice to everyone and did not notice anything strange about Murphy.

The Tennessee Bureau of Investigation says this is an ongoing investigation.

We will have more updates as they become available.