Educator of the Week: Cedric Crisp 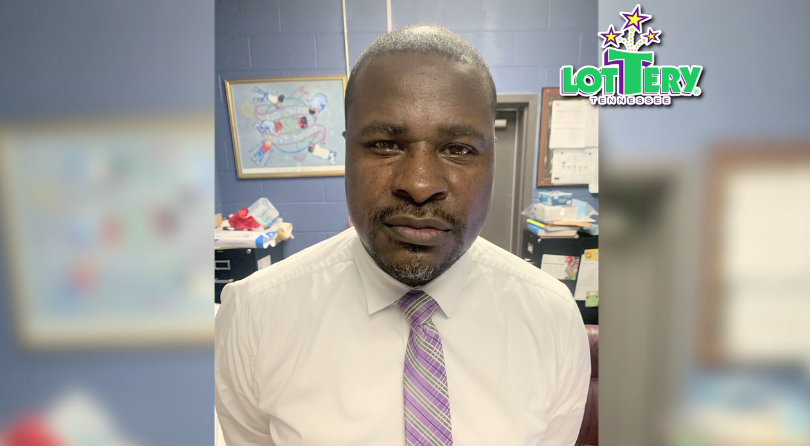 Cedric Crisp is entering his ninth year as a principal at Whiteville Elementary School, but says being principal wasn’t his goal.

“I was in finance as a commercial banker, and we had an opportunity to do something called junior achievement, where we went into classrooms and worked with students, and I absolutely fell in love with the classroom atmosphere,” Crisp said.

He says what he is really thankful for is being able to lead the students in the same building he was once led in years ago.

“To be able to go full circle from a student at the school, to come back and be able to lead the school was a real blessing for me,” Crisp said.

He says student success is one of the most important things.

Recently, Crisp along with other staff members have led the school to reaching level five status.

“Our students grew beyond what the state expected them to do. That’s a testament to the faculty, staff, students and parents, stakeholders in this community that just made up their mind that we were all going to do better,” Crisp said.

But he says he doesn’t want to stop there. He has high hopes to continue helping the students of Whiteville Elementary.

“Get ready to move forward? Yes. We’re level five? Yes. We can stand on that. But we want to go even higher. Maybe they’ll make a level six just for us. We want to continue to move forward,” Crisp said.

Crisp is now eligible for the Tennessee Education Lottery Educator of the Month award.

To vote for him or any other nominee, go to the Tennessee Education Lottery website.

To nominate an educator for our educator of the week award, email us at educator@wbbjtv.com.