LONDON (AP) — The NFL returns to London with the Atlanta Falcons facing the New York Jets on Sunday but the league is also focused on its next international destination: Germany.

The NFL is finalizing its short list of German cities to host a game as early as next season. 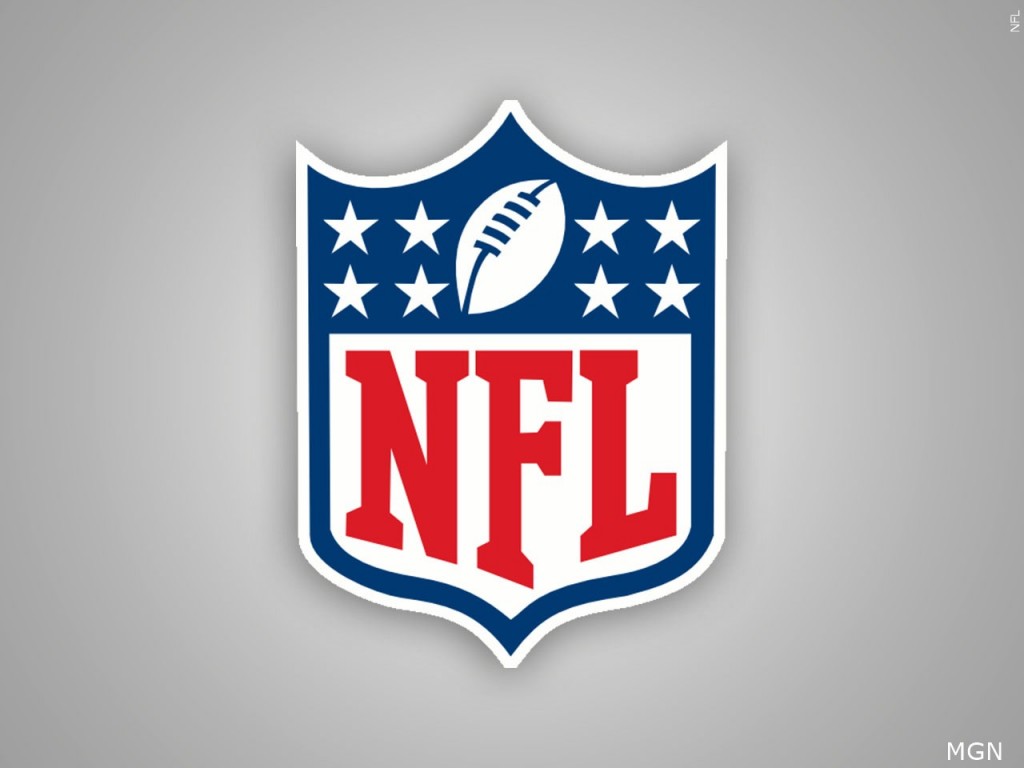 Brett Gosper who is NFL Head of UK and Europe says the opening of an office in Germany is “reasonably imminent” as the league looks to expand across Europe, with France also in its sights.

Eight German cities have expressed interest in becoming a partner city to host a regular-season game.

The league plans to soon announce a short list of three. The first game in Germany could come next season.

Thanks but no: UK queen turns down 'Oldie of the Year' title