Educator of the Week: Joshua Adkins 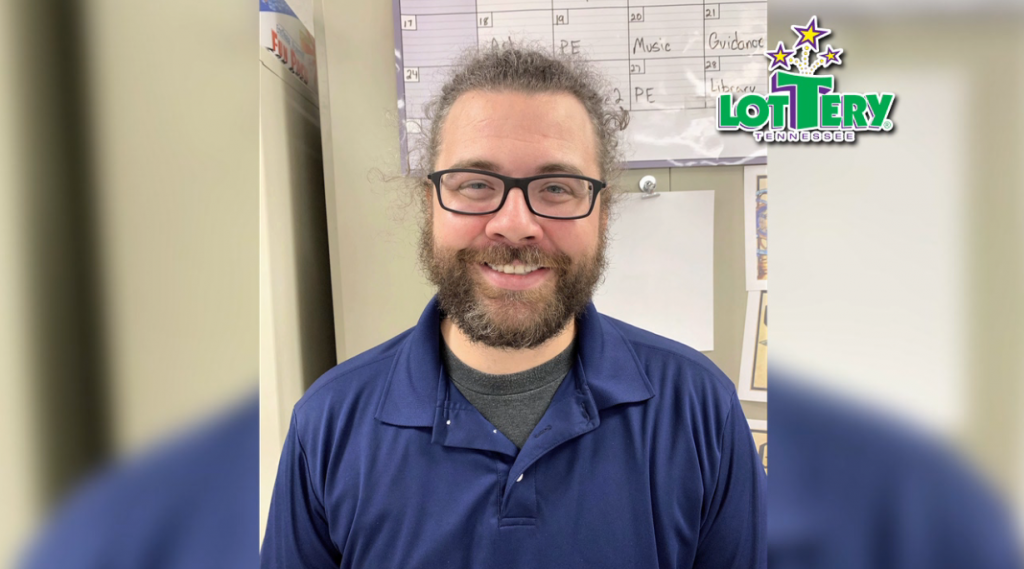 Joshua Adkins started his career in nursing, but switched to education a few years ago. He adds that there are no regrets.

“I graduated in 2010 with my RN license, and I returned to school in 2016 to get my education degree, and I haven’t looked back since,” Adkins said.

Adkins says some days are hard, but his second grade class at South Gibson County Elementary School makes his day much better.

“My favorite part is definitely the kids. Like 100% the kids. The moment I am in the classroom with those kids, my day is better,” Adkins said.

And he’s always thinking of new ways to keep his students engaged.

“It’s very important to keep them engaged. Is that you have to give them opportunities throughout the day to get that extra energy out. Like, you can jump on two squares for counting by twos and you can punch out your fives,” Adkins said.

But teaching his class has taken some getting used to.

“Not having any kids personally, trying to learn about eight-year-olds and what they know and what they can do has been a big challenge. I feel like with each day I’m learning something new,” Adkins said.

There are still some challenges in the classroom after two years.

“You’ve got 20 plus different kids in your class, and emphasis on the word ‘different.’ So you have to come up with plans to meet the needs of all of those students,” Adkins said.

But he says he still wouldn’t trade his job for the world.

Adkins is now eligible for the Tennessee Education Lottery Educator of the Month award.