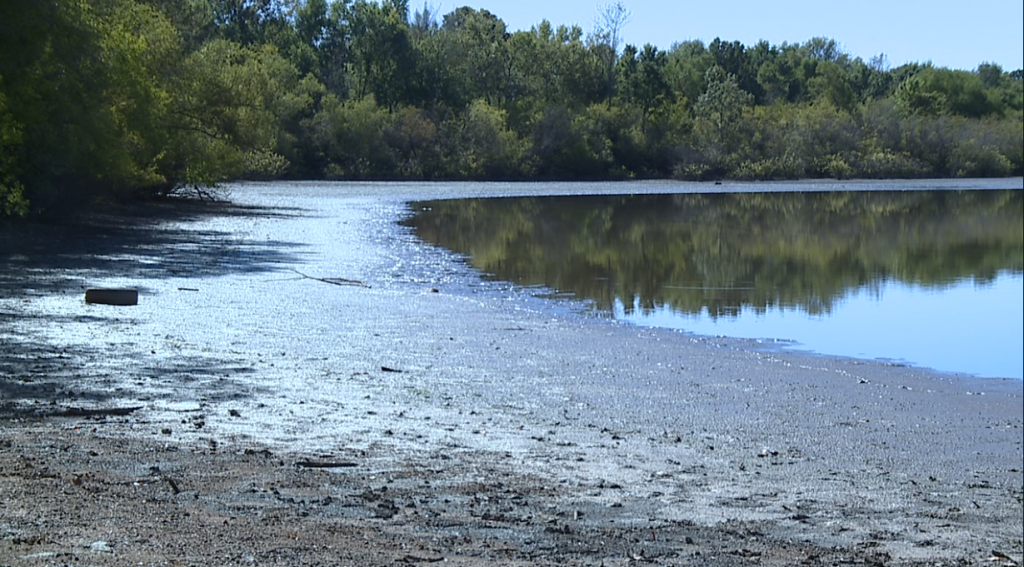 Around 5:30 p.m. Sunday, Perry County Sheriff Nick Weems received a call from a local resident saying he found a rain jacket close to a set of fenders from a four-wheeler on the river bank south of Interstate 40.

When the resident got closer to the rain jacket, he found a skull inside it. Weems says the remains found are from a woman.

“We have sticks anywhere from 4-feet deep to smooth ground in the area. It’s a very difficult search,” Weems said.

Weems says the investigation is ongoing.