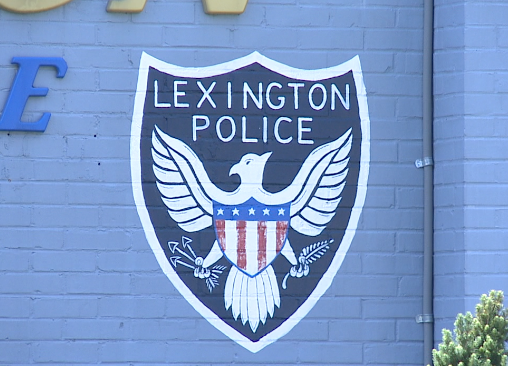 A Tuesday news release from the Lexington Police Department states both deaths occurred within the last two days and the cause has not yet been determined.

No additional information on the deceased or the circumstances was provided.

In the same release, both departments express concerns over an increase of fentanyl in the area.

The release says Narcan deployments have been on the rise locally in recent weeks, and the area is experiencing an increase in the number of drug evidence items that have tested positive for the presence of fentanyl.

Law enforcement urges anyone who may have illegally purchased what they thought to be prescription drugs to destroy the substance immediately.